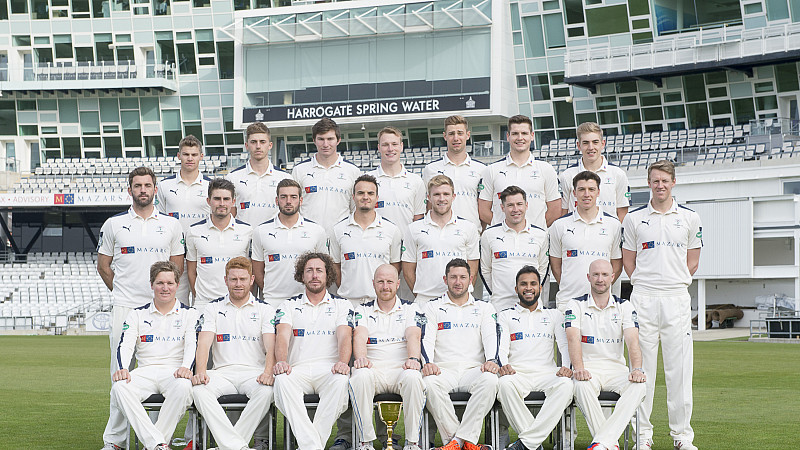 Harrogate Water Brands says it’s getting prepared for its biggest ever summer of sports sponsorship.

The Yorkshire firm has recently penned a number of partnership deals with Le Mans 24 and World Triathlon, as well as backing Yorkshire County Cricket Club and England Cricket.

“Harrogate’s association with England Cricket and Royal Ascot has helped us achieve significant brand equity and we are looking forward to a great summer of classic sport with enduring appeal,” explained marketing manager, Nicky Cain.

“Le Mans is the greatest sports car race in the world and Hurlingham provides the perfect stage for tennis the week before Wimbledon. The World Series Triathlon, with the amazing Brownlee brothers, is happening on our doorstep and not to be missed, while the Champions Hockey tournament is a prelude to the Rio Olympics for Team GB.”

The company, which owns brands including Harrogate Spring and Thirsty Planet gets things going this weekend, at the ITU World Triathlon in Leeds, which features home-grown talent, Alistair and Jonny Brownlee.

Last month it announced a major investment in its workforce, including an expansion of its sales and marketing function. It stated that over the year it has grown by 30% - “vastly outperforming” marketing growth, which was 9%. 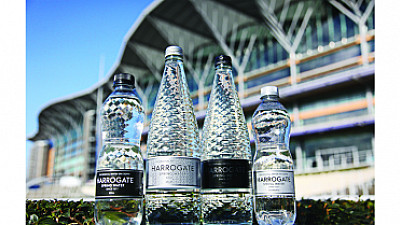