Refinery campaign positions Manchester Arndale as "integral to the city" 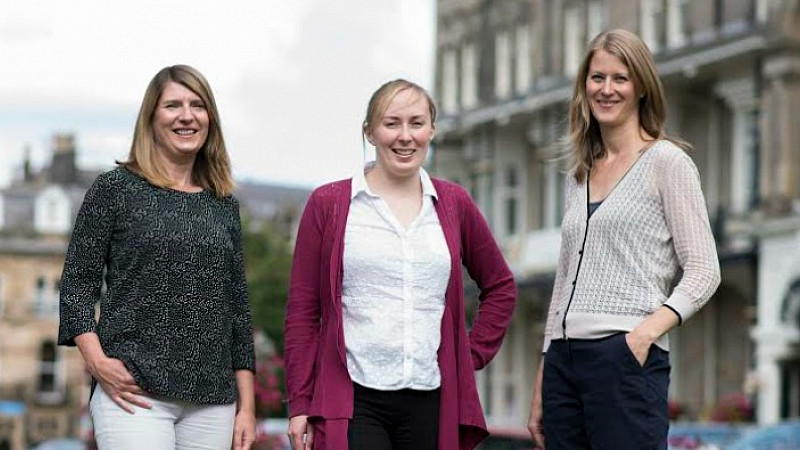 The Manchester agency has created a short film as part of a wider campaign to position the shopping centre as a relevant fashion destination at the heart of Manchester.

The campaign, SS16 Made for me, features eight "fashion moments" - including abstract acid, orange attitude and the 90s - sourced from retailers within the shopping complex.

Shot against a backdrop of iconic Manchester street scenes, the clip looks to capture the vibe and eclectic style of the city with vibrant street art, bustling squares and personal styles.

Darren Price, senior art director, Darren Price, said: “The creative campaign, which was shot during a cold day in March in between outbursts of snow and rain, positions Arndale as integral to the city – a destination for high street fashion from contemporary chic to urban lifestyle.”

Refinery has worked with Manchester Arndale - which is home to over 200 stores including All Saints, Topshop and River Island - for six years.

Its other clients include J D Williams, The Co-operative, Homebase and Hillarys.