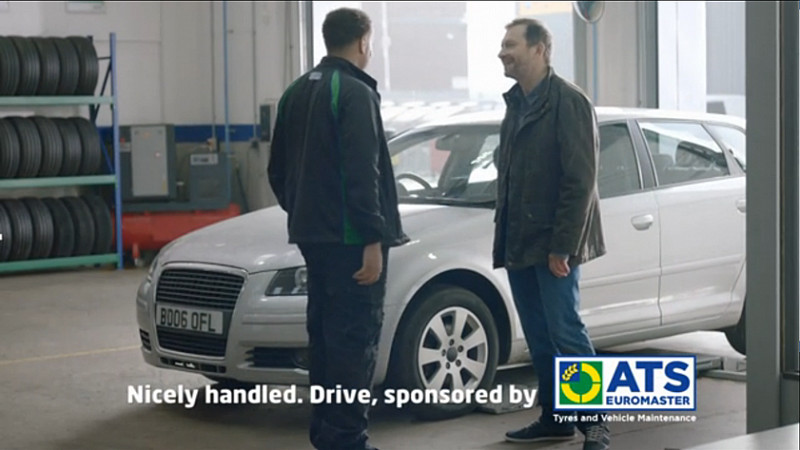 The programme, hosted by Vernon Kay, features 8 celebrities behind a variety of cars, taking part in driving challenges.

The 5-week sponsorship deal marks the first time for more than a decade that ATS Euromaster has been involved in television. Keith Hendry head of retail marketing, at the firm said that it was “a real step change in our communication strategy.”

Drive is made by Twofour and was commissioned by ITV director of comedy and entertainment, Elaine Bedell, and Asif Zubairy, commissioning editor of entertainment.

“We are delighted to deliver a high impact campaign on primetime TV that will set ATS Euromaster apart from the competition,” added Cherry Booth, managing partner, MEC Manchester. 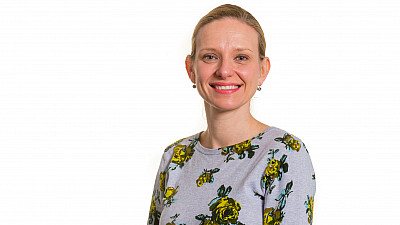