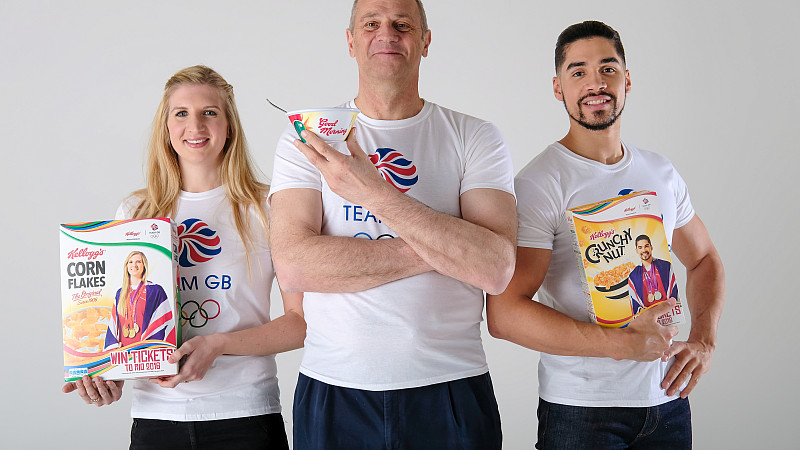 The ambassadors have been recruited to tell the story of Kellogg's - who has headquarters in Manchester - ‘Great Starts’ campaign.

Adlington, Smith and Redgrave will appear on more than 30 million packs of Kellogg’s cereal, including Corn Flakes, Special K and Bran Flakes, from April to September this year.

“Lizzie, Becky, Louis and Sir Steve are four great role models everyone can look up to.”

Kellogg’s is using the Team GB tie-up as an opportunity to grow sales across all its categories.

In addition to the athlete cereal packs, Kellogg’s snacks, Nutri-Grain bars and Pringles will boast a Team GB logo between now and September.

In 2008, Kellogg’s teamed up with six-time Olympic gold medal winner Sir Chris Hoy, who appeared on packs of Bran Flakes. 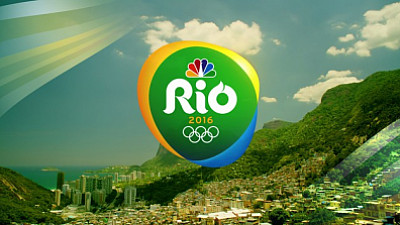