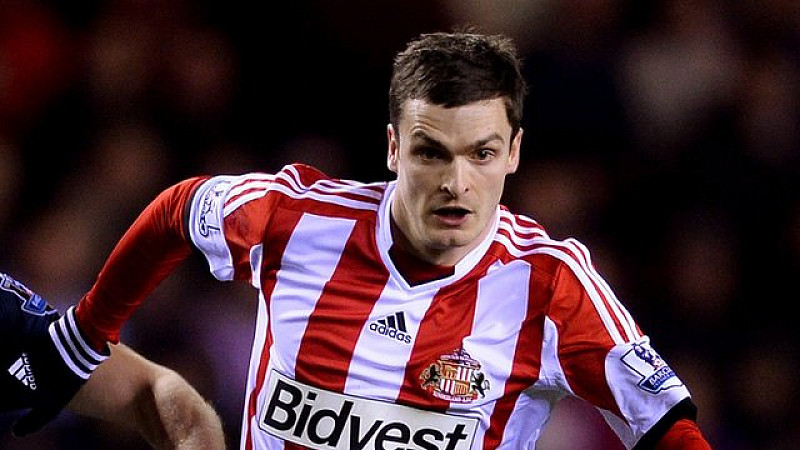 Sportswear giant Adidas has ended its boot deal with former Sunderland player Adam Johnson after the footballer's admission of sexual activity with a 15-year-old girl.

The 28-year-old former Manchester City winger, who has 12 England caps, is on trial at Bradford Crown Court accused of sexual activity with a child.

Johnson had signed a £10,000 a season boot deal with Adidas but that has been torn up in the light of Johnson admitting to charges of kissing and grooming a child.

The trial relates to two further charges of sexual activity, which he denies.

In a statement the sportswear brand said: “Adidas can confirm that it has terminated its contract with footballer Adam Johnson with immediate effect. This follows his guilty pleas entered earlier this week.”

Johnson has also had his Sunderland contract terminated with immediate effect.