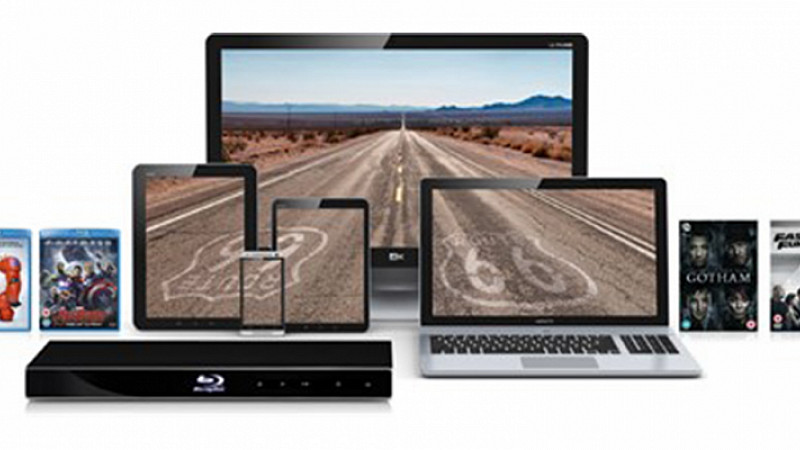 Some of the biggest names in home entertainment have come together for the first time, to promote DVD, Blu-ray and Digital HD sales.

The British Video Association is investing a 6-figure sum into a multi-platform campaign through Bauer Media’s titles.

Running over 11 weeks, the #MovieWeekender campaign will appear on radio, press, digital, social and mobile.

“Our aim is to have a campaign that achieves mass reach, generates conversation and talk-ability; ultimately creating greater visibility of the industry in the form of a halo campaign,” explained Liz Bales, CEO, British Video Association.

“With this in mind we chose Bauer Media’s influential brands to create a campaign to tick all our boxes. It is reassuringly innovative to see video publishers from across the industry aligned within one campaign to promote the home entertainment category.”

The promotion will support new releases as well as the home entertainment category as a whole.

On-air activity will run every week from Thursday to Sunday and involves live presenter-endorsements of home entertainment, discussions about films and competitions.

On social media, people will be encouraged to visit FindAnyFilm.com, to help fans, book, buy and watch “legitimate” film and television digitally.

“Bauer Media’s flagship brands are some of the biggest in entertainment and our audiences’ interest in this area fits perfectly with the aim of BVA - to amplify UK consumers’ love for home entertainment. We’ve worked closely with BVA and its members to provide them with insight from brands that are rich in pop-culture knowledge and to deliver a campaign that resonates with our audiences in order to maximise engagement,” added Krissie Ford, client sales director, Bauer Media.