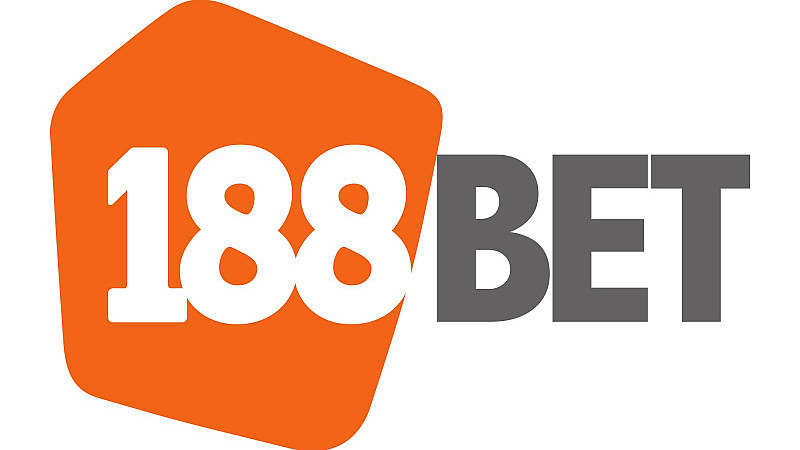 The deal will mean the company’s logo is displayed on the front of the new 2016 match and replica shirts.

“We have a great relationship with 188BET and are delighted to be welcoming them back as the Club’s Official Main Sponsor in 2016,” explained Wigan Warriors’ marketing director Simon Collinson.

“As well as shirt sponsorship the agreement also includes provision for significant branding at the DW Stadium and representation on the Club’s official digital and social media channels.”

Wigan is the most successful rugby league club in the world, having been champions 20 times, Challenge Cup winners 19 times and World Club Challenge winners 3 times.

“The opportunity to sponsor a leading Rugby team with the history, heritage and standing of the Wigan Club was just too good to pass up. We have sponsored the Warriors in the past, and we’re thrilled to be sponsoring them again for 2016,” added 188BET managing director Nigel Singer. 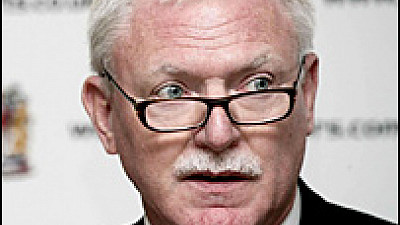