Vista to deliver its 10th MOBO Awards - on home soil 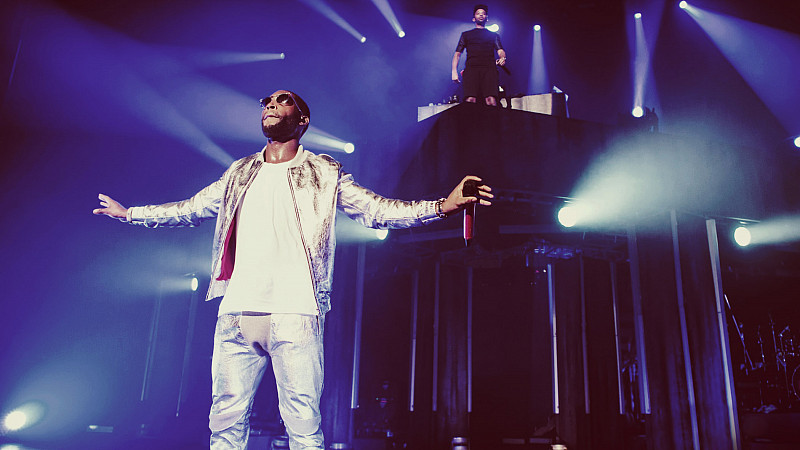 Leeds-based communications and event firm Vista has been appointed to deliver the Mobo Awards for the 10th consecutive year - in its home city.

The sell-out 2015 events takes place tonight at Leeds Arena and will be televised live on ITV2 with a 30-second delay.

The awards are a celebration of British urban culture and music and has welcomed some of the biggest household names in the music industry over the last 19 years including Mary J Blige, Justin Timberlake, Kanye West and Jay Z. Vista (formerly Logistik Group) have worked with Mobo to deliver the event across several cities in the UK including London, Glasgow and Liverpool.

This year the awards will welcome X Factor judge Rita Ora to the stage, with other performers including award-winning producer Naughty Boy, Ella Eyre, Krept and Konan and FKA Twigs.

James Wilkins, managing director at Vista said: ‘’The awards are live on one of the biggest broadcast channels in the UK which brings a number of challenges but also drives the team to deliver an exceptionally high standard of production."