Touch of Klass for Littlewoods in latest Christmas advert 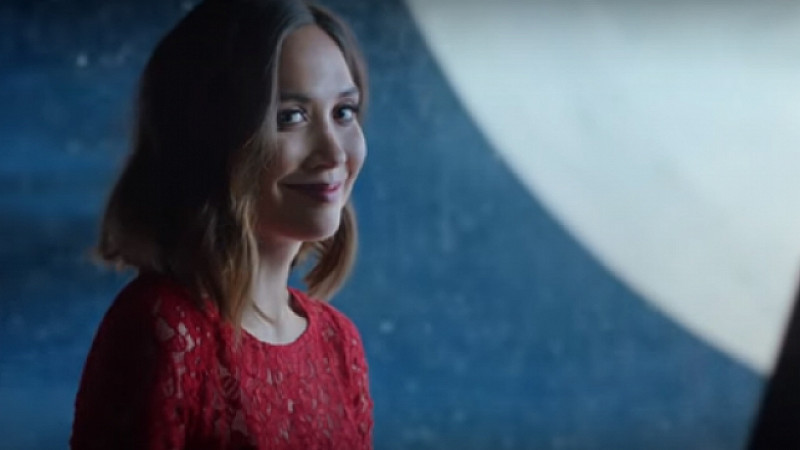 Littlewood's has called on brand ambassador Myleene Klass for the soundtrack to its Christmas advert this year.

The Liverpool-based retailer worked with London agency St Luke's on the ad, which shows a family on Christmas Eve and the gifts they are looking forward to on the big day.

Julian Vizard, creative partner at St Luke’s said that the advert "showed how special the feeling is for mum when she knows her family are about to get exactly what they really want for Christmas”.

It continues the "Littlewoods Touch" route taken in previous campaigns.

Klass plays the piano-led soundtrack to the advert, which is an arrangement of One Republic’s Counting Stars.