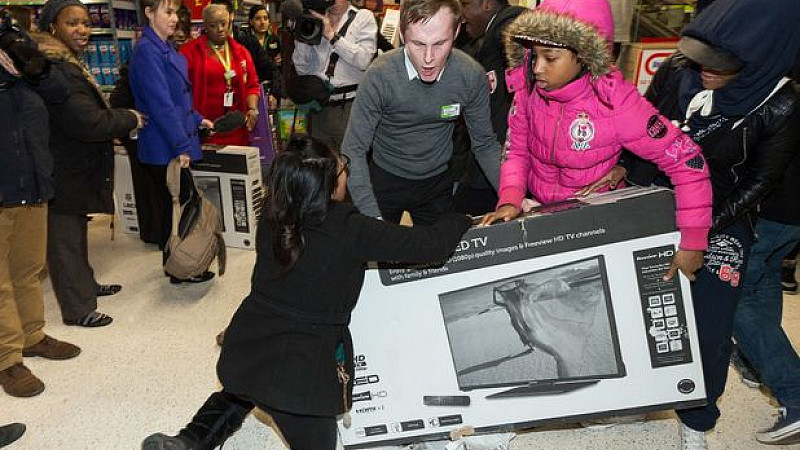 Asda has announced it will not be taking part in this year's Black Friday discount day.

But now, Asda claims that "shopper fatigue" has set in "around flash sales on big-ticket, non-essential items at Christmas".

It's the first major UK retailer to move away from Black Friday. Last year, it was criticised after footage from its Wembley store showed shoppers grappling for cut-price televisions.

"The decision to step away from Black Friday is not about the event itself," said Asda's chief executive Andy Clarke.

"Over the last two years we've developed an organised, well-executed plan, but this year customers have told us loud and clear that they don't want to be held hostage to a day or two of sales."

The retailer says it will instead be investing £26m in savings across the festive period. 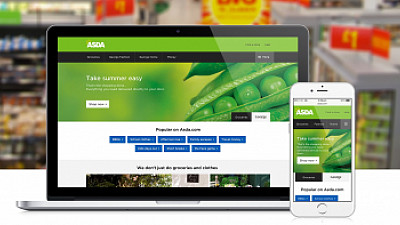