VisitEngland shortlists Manchester for the country's 'home of sport' 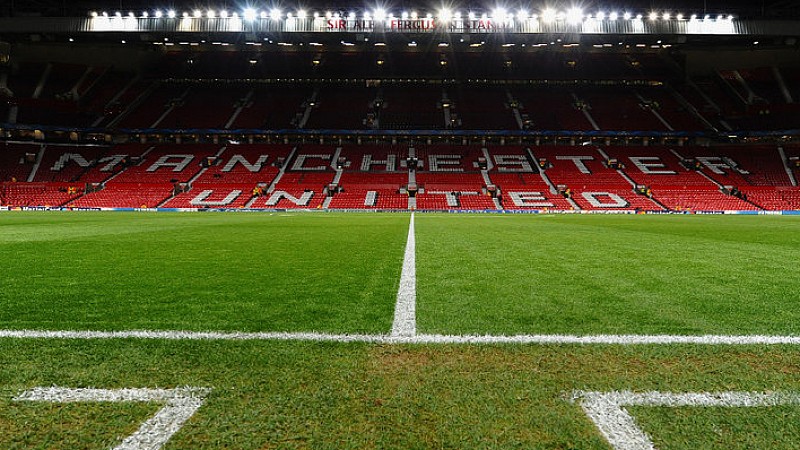 VisitEngland has shortlisted Manchester in a national campaign to find the country's 'home of sport'.

After a call for entries from the public - which saw more than 2,000 nominations submitted - Marketing Manchester says the city has been included in the final six.

It will go up against Nottingham, Yorkshire, Rugby, Gloucestershire and London, with the public being asked to choose a winner online.

Nick Brooks-Sykes, director of tourism at Marketing Manchester, part of the Manchester Growth Company, said: "The city fully deserves this title which will complement its recent accolade of “UK’s Greatest Sporting City” by sports channel ESPN, in recognition of the city’s fantastic sporting heritage.

“Manchester’s passion for sport is deeply ingrained in its people and has led to the establishment of truly world-class sporting facilities such as the National Cycling Centre; two of the world’s biggest football clubs, who every four seasons provide a level of global exposure equivalent to hosting an Olympic Games; the National Squash Centre and National Football Museum, to mention but a few.

“I’d encourage as many as people as possible to get online and get behind Manchester at englandhomeofsport.com.”

James Berresford, VisitEngland’s chief executive, added: “Manchester’s impressive sporting structures dominated the city’s nominations, from the National Cycling Centre and Manchester Aquatics Centre to attractions like the National Football Museum. The majority of submissions for Manchester were football related, cementing the city’s reputation as the capital of our national sport."

The vote goes live today and runs until October 19. The winner will be announced on October 23.