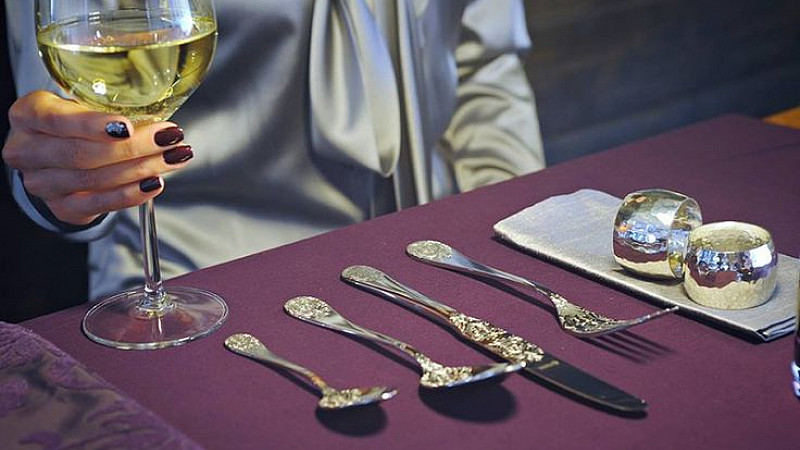 Cutlery brand, Viners, is relaunching with its first ever television commercial, which has been created by Uniform.

It will air on More4, Good Food, Food Network and CBS Drama from now until November.

“This is about reinvigorating the brand and injecting a bit of fashion and fun. We want to set it apart and remind people that dressing their table is important,” explained Kate O’Neill, head of marketing & product at Rayware.

“We’re delighted with how Uniform has translated the brief into an eye-catching and memorable advert. They understand exactly what we’re trying to create and managed the whole creative process so efficiently which gave us a lot of confidence.”

Laurie Jones, creative director of Uniform, said they took a very literal interpretation of the new strapline: “bringing fashion to the table:”

“The extreme slow motion effect of the cutlery falling towards a table provided very expressive but subtle movement, which also allowed the quality and detail of the designs to be studied.

“Mixing in objects and materials helped add more animation as well as evoking the inspiration of the designs. It was a great collaborative effort between Rayware and Uniform.”

Viners was acquired by Rayware in November last year.