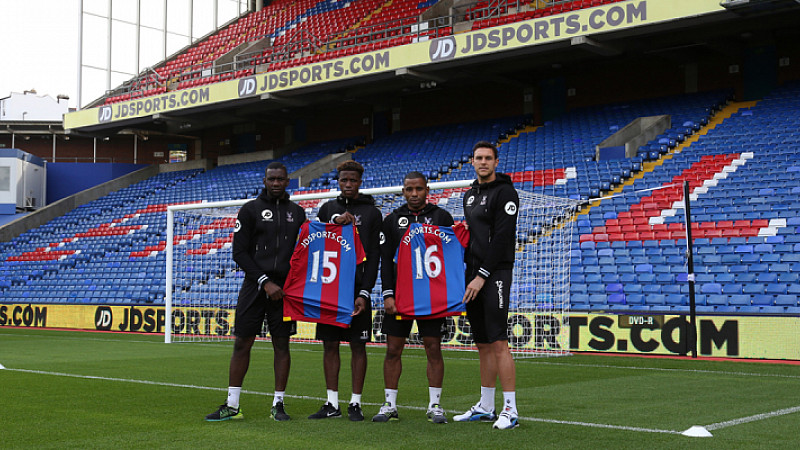 The deal will give JD extensive exposure within the team's Selhurst Park stadium. JD group marketing director, Stephen White, said: “The club has made great strides in recent seasons and Alan Pardew is continuing to build a very exciting young squad, one that is a great fit with JD and we are delighted to be associated with Crystal Palace.”

JD is increasing its presence in the European market with additional stores in France, Spain, The Netherlands and Germany, and opened their new flagship megastore on London's Oxford Road this week. 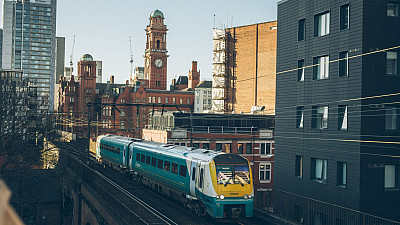