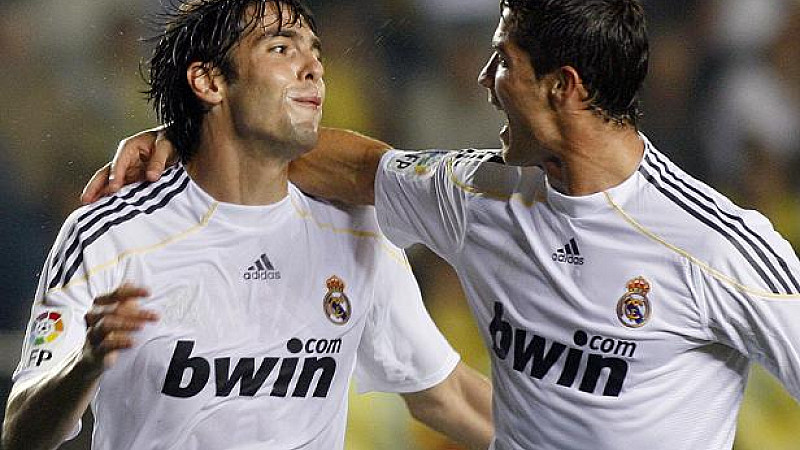 Online betting brand, bwin, has handed its pan-European creative brief to Home after a six-way pitch.

The Leeds agency has already begun work on a TV and integrated campaign, filming a TV ad last week featuring a number of Real Madrid and Juventus players. bwin is a sponsor of both clubs. bwin is a main sponsor of Real Madrid

Airing in central European markets including France, Germany, Italy and Spain, the campaign will run from September this year for the rest of the season.

Home was appointed following a three-stage, six-way pitch against a host of European agencies, and the win is worth "six figures".

Derren Maggs, marketing director at bwin, said: “Home truly understands the betting market, football, our current positioning and share our vision of where we want to be. Their fantastic and fresh ideas highlighted our ambition to be the leading football betting brand."

Nick Jackson, director at Home, said: “We are thrilled to be working with bwin on such a great brief. Our creative and planning teams have been working on a concept that captures the next-level anticipation, thrill and excitement of football fans who have immersed themselves within the games by betting with bwin.”

Based in Leeds with other offices in London, Gibraltar and Sydney, Home now employs over 185 staff with a turnover of nearly £30m.