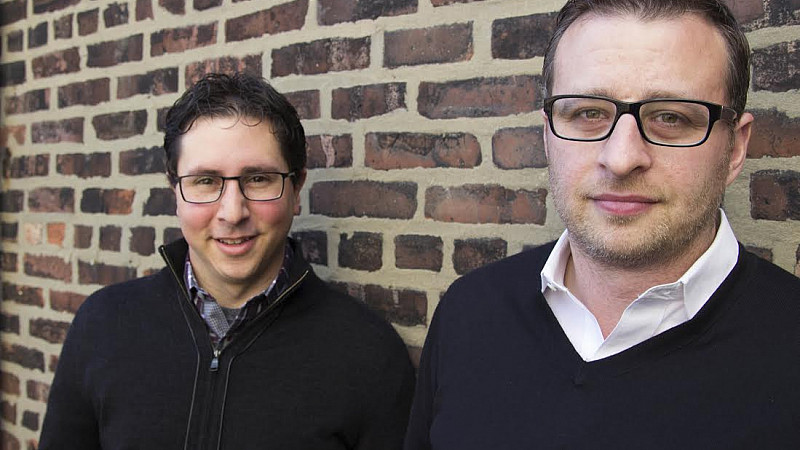 The new base adds to the agency's existing offices in Bollington, London, Paris, New York and Shanghai. It will be led by current CMO Ted Kohnen, who will take on the role of MD, while Michael Ruby will continue in his role as executive creative director (Americas).

CEO Rob Morrice said: "The San Francisco office will embody the Agency’s unique One Company model, which taps experts from all office locations to meet a client’s needs, no matter which office leads the account locally.”

He added: "We have rapidly growing relationships with multiple West Coast-based clients. We‘ve always had deep and wide experience across the IT spectrum, including infrastructure, services, networking, security, storage, file sharing and cloud/SaaS services – as well as in the industrial, energy, financial and media/information service sectors.”