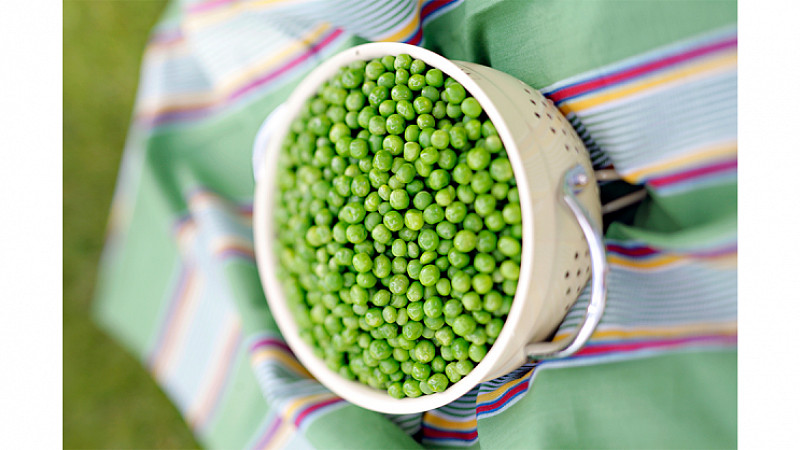 Hatch Communications in Leeds has won a 6-way pitch to promote peas, for the British Growers Association.

Its the first time since the Yes Peas! campaign was devised that the contract has been up for grabs.

“With the Yes Peas! Campaign being tendered for the first time in ten years, we looked hard to find a partner with experience in the FMCG sector that could deliver. Hatch’s fresh ideas and belief in the campaign impressed across the board and we’re delighted to welcome them onto the team,” explained Tim Mudge, commercial manager at the British Growers Association.

Hatch will be promoting the “versatility of frozen peas” through national media relations, social and a press office.

“We’re looking forward to refreshing the campaign; shelling any myths around frozen peas and importantly, getting more peas onto the nation’s plates!”

As well as a liberal use of puns, Hatch will also be working with TV chef and ambassador, Rachel Green, to relaunch the campaign.