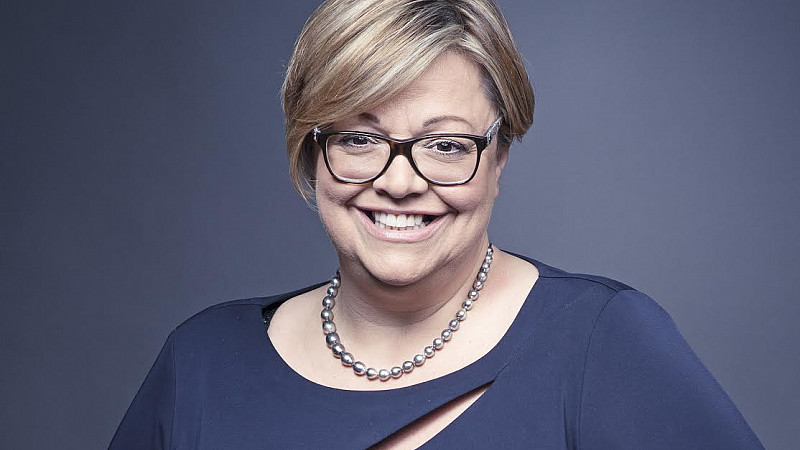 Influential has been appointed to deliver a national PR and digital campaign for My Online Estate Agent.

The Liverpool agency will look to deliver a "high-impact, two-pronged consumer campaign" to raise awareness of the firm and its concept with landlords and sellers across the UK.

Lancashire-based My Online Estate Agent is one of the new breed of online agents threatening the traditional high street model. CEO David Grundy: “We’re a fast growing business with an exciting disruptive offering, so it’s vital that we have the right team on board to ensure our message is being effectively communicated to the people we want to reach.

“The team at Influential is already delivering some outstanding results for us, helping us to reach audiences across the UK through an impressive sustained run of national media coverage alongside a proactive and vibrant social media campaign.”

Influential MD Sara Wilde-McKeown added: “My Online Estate Agent is a great brand built based on an innovative model which melds the best of both worlds. We’re delighted to be working with the team to deepen awareness, increase engagement and ensure that the brand’s message reaches and engages its target audiences.”

Influential, which is headquartered in Liverpool with offices in Manchester and London, also works with the likes of Liverpool ONE and The 20 Effect campaign and handles the PR campaign for Liverpool City Region’s £1.8 billion SuperPort initiative.