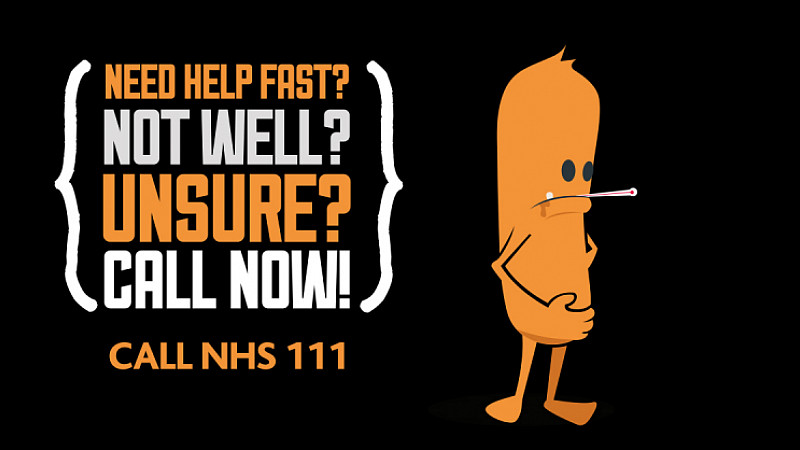 An NHS animated film featuring cartoon characters and a medical-themed cover of the YMCA song has been receiving backing from around the world.

Think! Why A&E was commissioned by the NHS Blackpool Clinical Commissioning Group (CCG), in partnership with Blackpool Teaching Hospitals NHS Foundation Trust and NHS Fylde and Wyre CCG, with the animation created by 2am Media.

“The message behind our campaign is clear: A&E is for emergencies and life threatening illnesses only. We aren’t asking people to avoid A&E when it is necessary, but to think carefully about when it is and isn’t appropriate,” explained Dr Amanda Doyle, chief clinical officer at NHS Blackpool CCG.

“There are often more appropriate alternatives which can help people get the right treatment more easily and quicker. With support from the public we can make sure that those who do need emergency and urgent care get it.”

The campaign is already creating waves, with Australian health officials praising the campaign and looking at producing something similar, and other NHS organisations and universities adopting the characters in their local areas.

A website has also been created to support the campaign and also allows users to download information posters.