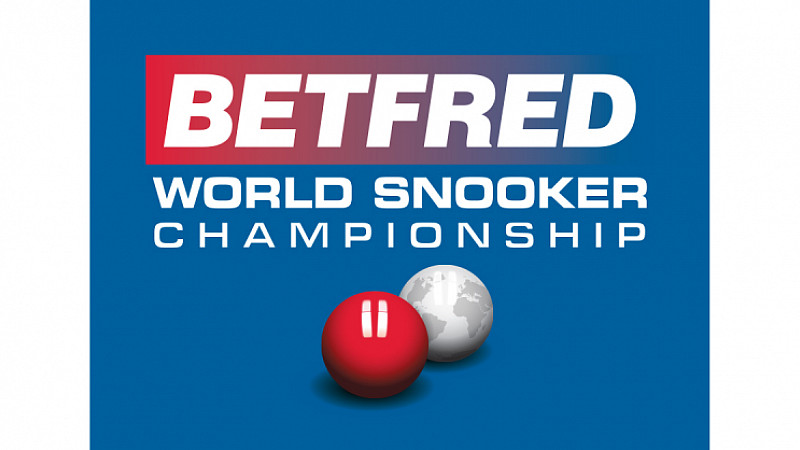 Betfred has returned as the title sponsor of the World Snooker Championship in Sheffield.

The Warrington-based bookmaker has signed a 3 year deal with World Snooker, which will run until at least 2017.

“I’m absolutely delighted to be once again sponsoring the World Snooker Championship. It’s the pinnacle of the game and one of the key sporting events of the year. I’m really looking forward to be back at the Crucible which I regard as the home of snooker,” said Betfred boss, Fred Done.

For Betfred it’s a marketing opportunity which will see the brand appear on television in 80 different countries, with a worldwide audience of 330m.

“We recently announced that we are staying at the Crucible until 2017, so this agreement with Betfred fits perfectly and gives us a firm foundation to keep growing the event in the coming years,” added World Snooker chairman, Barry Hearn.

The firm previously sponsored the tournament between 2009 and 2012. In between it Coral and Betfair were title sponsors.