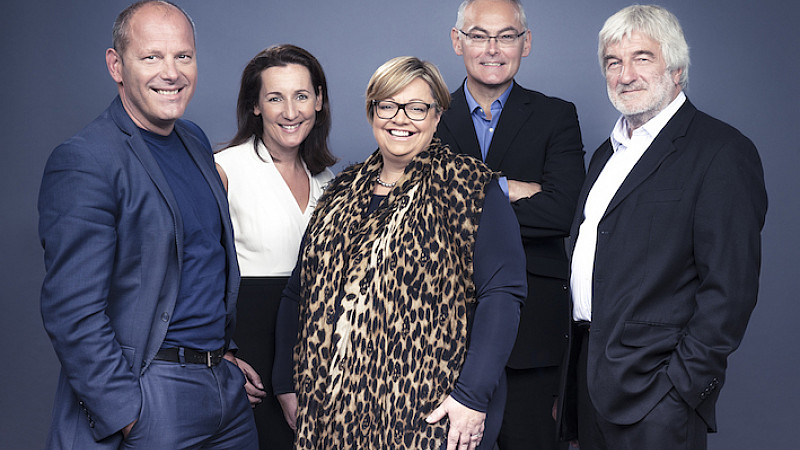 Paver Smith, one of the region’s best known PR agencies has rebranded as Influential.

It made the decision because it wanted to “reflect the wider services” the agency now offers, according to managing director, Sara Wilde-McKeown: “We work with influential brands and wanted a name that reflects our affinity with our customers’ values and aspirations. Influential acknowledges what we are here to achieve for clients. […] It’s important now that our brand mirrors not just how the agency has evolved, but also how the market in which we operate has changed.”

The agency was originally named after Dougal Paver and Rachel Smith, who co-founded the agency in 2006.  They both left in November last year, selling their share in the company.

Earlier this year Wilde-McKeown revealed plans to rebrand the Liverpool-based agency, which also has offices in London and Manchester. This was following some high profile client wins, including Liverpool ONE; and projects from Greater Manchester Health Network; and Marketing Liverpool.