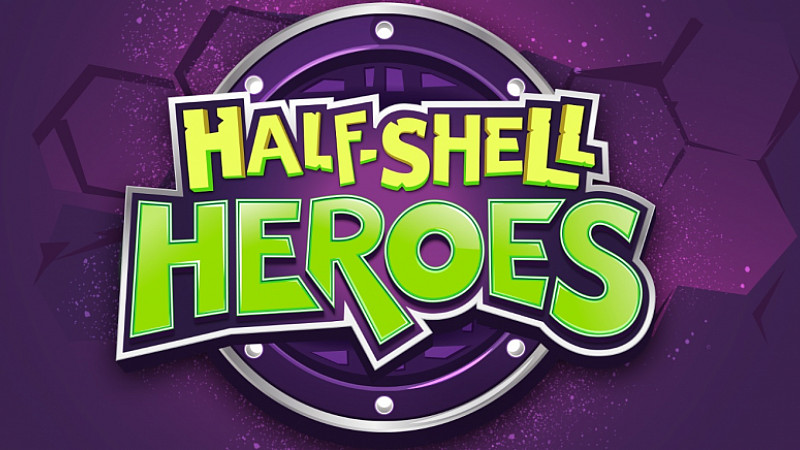 Analogue has created the brand identity and packaging for a new range of Teenage Mutant Ninja Turtle toys called Half Shell Heroes. The Leeds-based agency was appointed by Nickelodeon’s creative division in New York and worked alongside global toy distributor Playmates.

"Having grown up with Teenage Mutant Ninja Turtles, it was a privilege to be a part of creating the branding for the latest addition to the Turtles line-up,” said founder and creative director, Barry Darnell.

“Nickelodeon and Playmates wanted Half-Shell Heroes to be the little brother of the current toy range, so that it felt like part of the same family but still had a unique appeal. We created a bold ‘manhole cover’ identity as well as typography for the packaging that takes its cues from the turtle’s hands and feet – meaning that it is still recognisable as part of the Turtles family.”

“The overall aesthetic of Half-Shell Heroes uses complementing styles of grunge and high gloss to ensure that it appeals to Nickelodeon’s target age range of three to five year olds.”

The toy’s launch coincides with Nickelodeon’s new Teenage Mutant Ninja Turtles’ film, which is released this week in America.

Analogue has previously worked with Nickelodeon Europe on SpongeBob SquarePants, for which it completed the global merchandise and packaging guidelines; and also redesigned the packaging for a range of Beatrix Potter’s Peter Rabbit.

END_OF_DOCUMENT_TOKEN_TO_BE_REPLACED 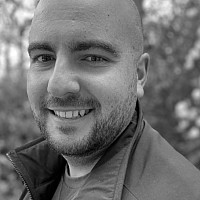 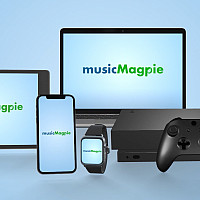