CDi Print Yorkshire to build upon the Visual Media Conference 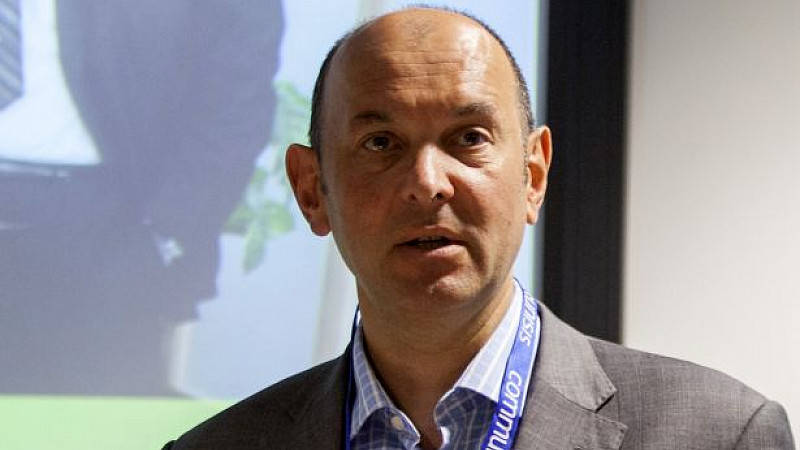 Following last week’s successful inaugural Visual Media Conference, the organiser CDi Print Yorkshire, a body funded by the BPIF, has said it plans a significantly more ambitious event next year which may also seek to combine elements of the Media Market Place initiative which CDi launched in 2013.

The Visual Media Conference, of which Prolific North was the media partner, attracted over 100 delegates who heard from a variety of speakers from across Europe exploring themes anchored around the future of marketing communications.

Given the backing of the BPIF (British Printing Industries Federation), a number of the presentations were related to the particular issues surrounding print in the UK and overseas and sought to illustrate new ways in which traditional industries can diversify their activities.

Delegates were also engaged by a live link-up from Budapest from where Julia Cole of HP, Peter Van Teeseling of Dscoop and Jon Bailey of ProCo shared their insight about what the future may hold for the sector.

He said: “This sector is a critical one for our future economic prosperity. The growth opportunities in the digital and creative industries are immense.

"These world-leading strengths are replicated here in Leeds with 64,000 people employed in the sector across a diverse range of industries. We’ve built on our rich heritage of printing, manufacturing and creativity to become pioneers of new technologies and processes that are changing the world.”

David Sanderson of BSkyB ran through Sky’s recent new offering, AdSmart, which allows households their choice of the type of ads they’d prefer to receive based on various factors such as age, location and life-stage. It was fortuitous that one of the case studies that Sanderson presented related to the Yorkshire accountancy practice Garbutt Elliott, who had sent a delegate to the conference. While the morning session focused on current issues and opportunities, the afternoon session attempted to look more into the future with Henk Vermeulen gazing towards 2020 and the jobs and skills that he believes will be required while Cathy Barnes and Mark Eggleton focused on retail while drilling down primarily on packaging in the ecommerce era.

Alex Craven concluded the formal presentations with an introduction to a new product his agency has devised, ‘Whisper’, a software algorithm that endeavours to make more sense of big data.

The conference finished with a panel session involving three new faces on the day: Ajaz Ahmed, founder of Freeserve, the UK’s first ISP and now a serial digital entrepreneur, Gurdev Singh, a non-executive Director at Bloom and a former member of the senior management team at Communisis, and Andy Knaggs editor of Cross Media Magazine.