Rule 5 to promote Buy Art Fair and The Manchester Contemporary 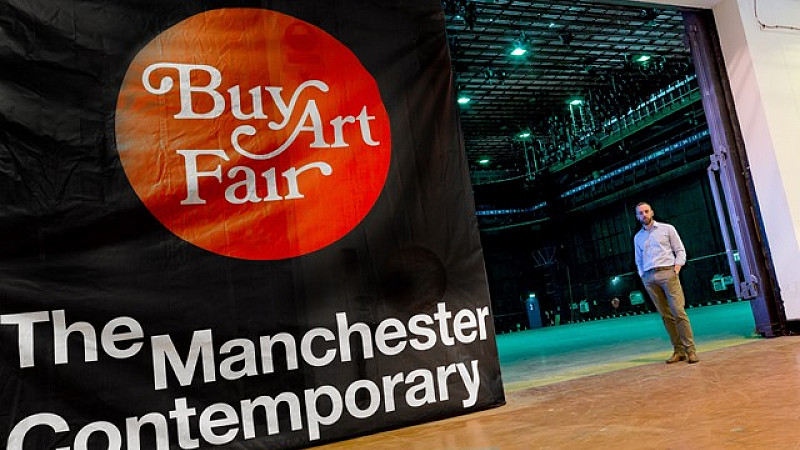 Rule 5 has been handed a PR brief for this year's events by Buy Art Fair and The Manchester Contemporary.

The art fairs will this year be staged at Old Granada Studios, with over £1m worth of work from 80 national and international galleries set to adorn the former TV studio's walls. MediaCityUK-based Rule 5 is tasked with delivering a national communications campaign targeted at established and novice art collectors, galleries and curators, with appeal to a wider mainstream audience. Its work will start with immediate effect.

"Now, with Rule 5 providing the flexible, fleet of foot agency we were looking for, the match-up with our fairs was perfect. They immediately grasped our culture and ambitions, seeing far beyond the brief, and the coverage is already coming in thick and fast.”

Rule 5 director Julie Wilson said: "Since conception eight years ago, Buy Art Fair and The Manchester Contemporary have played a significant role in celebrating and elevating Manchester’s art credentials. We’re thrilled to be working with the team to further establish the events in the international arts calendar.”