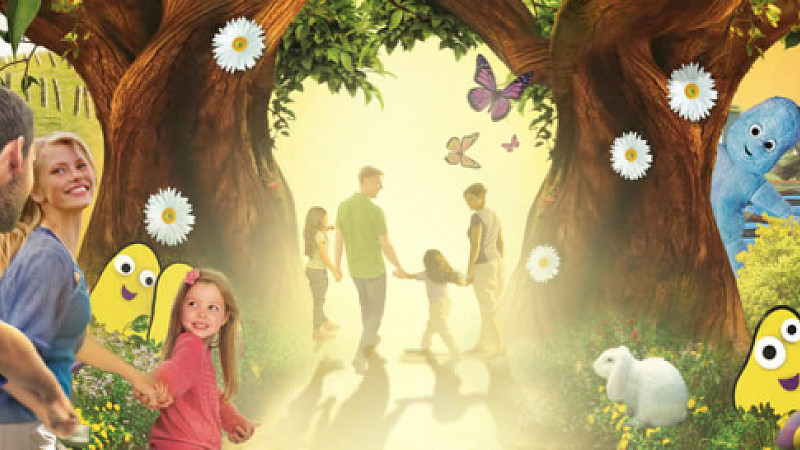 TBWA\Manchester has created a television campaign to promote CBeebies Land at Alton Towers.

An unsuspecting young family is “photobombed” by CBeebies characters, who lead them into the new attraction, which opens next week.

“It was a really fantastic brief for us; carefully marrying two iconic brands together, whilst staying true to the core identities of each,” explained Fergus McCallum, CEO of TBWA\Manchester.

The campaign is being supported by a new website, outdoor and online.

It was filmed by 76 limited, with post carried out at Absolute. Lou Vasey was the producer, with Gerald McMorrow directing.