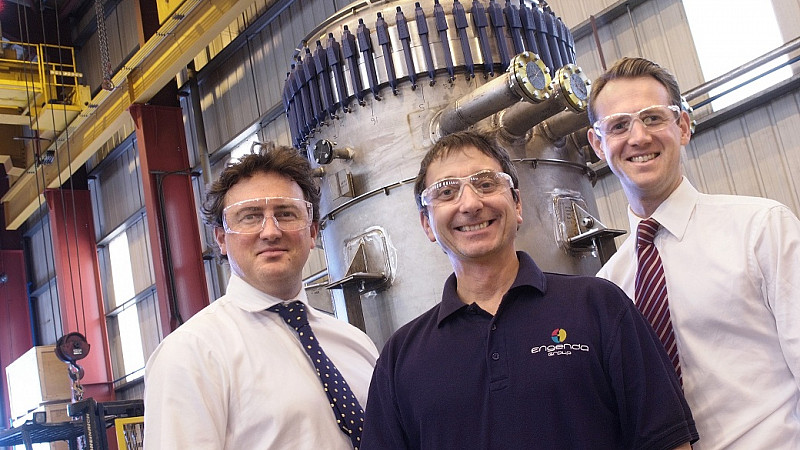 Engineering specialist PR firm Polaris Media has been hired to raise the profile of the Engenda Group.

Polaris previously worked with the Runcorn-headquartered engineering group on a campaign in 2012. This time the agency will be providing a range of services including publicity, copywriting, e-newsletters and social media.

"The publicity campaign will mainly focus on promoting the company in regional press as well as national and international trade press.”