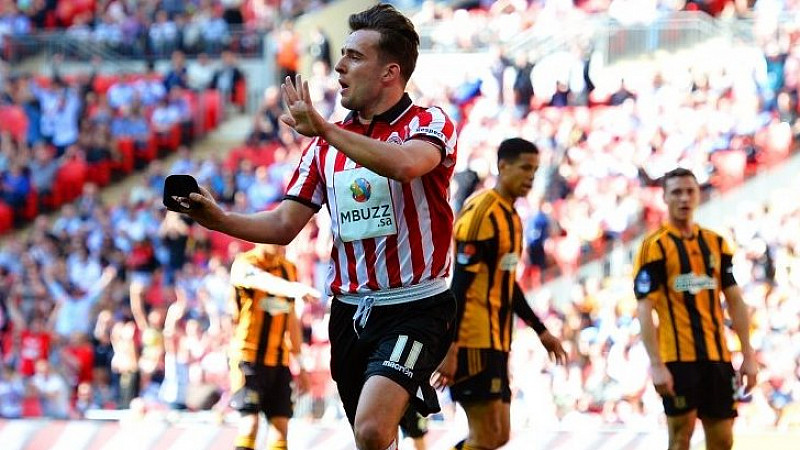 The financial details of the deal, which was brokered by the newly formed Sports Revolution Arabia, were not disclosed. Sheffield United's managing director Malachy Brannigan said: "We are delighted to welcome MBuzz on board at this exciting time for the club."

The Mbuzz name and logo featured on the team's shirts in yesterday's FA Cup semi-final defeat to Hull City.

In September, Blades owner Kevin McCabe sold a 50% stake in the club to Prince Abdullah bin Mosaad bin Abdulaziz Al Saud, grandson of the founder of the kingdom of Saudi Arabia.