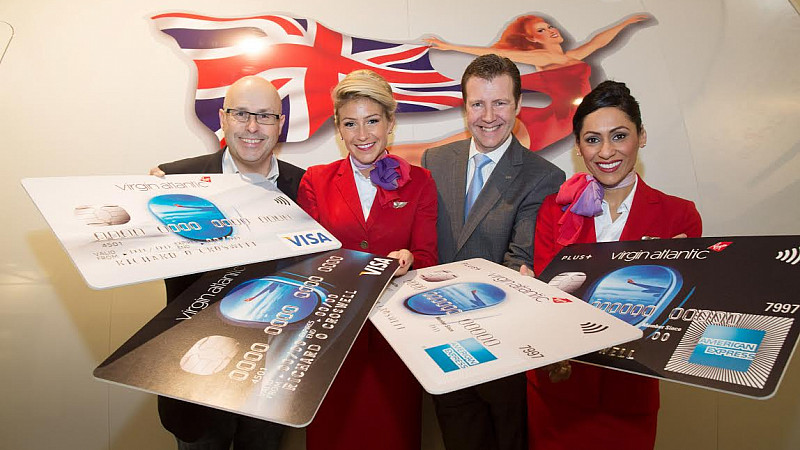 The deal means that the two firms' partnership, which began in 2006, will now last until at least the end of 2018. Alan Lias, head of loyalty and ancillary revenue development at Virgin Atlantic, added: "When considering the right partner for the UK credit card programme, MBNA was the obvious choice, as it is the UK’s recognised leader in doing so."

Developed for Virgin Atlantic customers, members and frequent flyers, the "White Credit Card" and "Black Credit Card" allow new customers the choice between a standard no-annual-fee card and an elite version with fee.