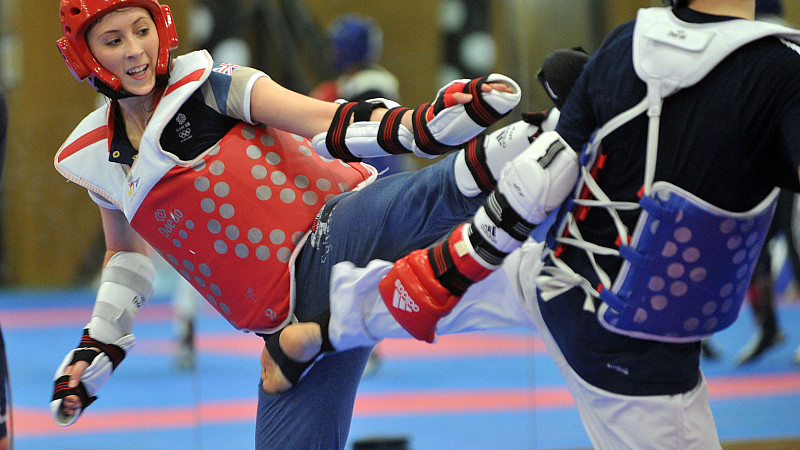 Rule 5 has beaten off competition to win a PR and marketing brief from GB Taekwondo.

The MediaCityUK-based agency will promote the inaugural Taekwondo Grand Prix, which will take place at Manchester Central from December 13 to 15. The world's best taekwondo athletes, including Britain’s gold medallist Jade Jones, will be competing. It has the backing of UK Sport and Manchester City Council.

Steve Flynn, operations director at GB Taekwondo, said: “Rule 5 presented a creative proposal that demonstrated strong knowledge and experience in sports event marketing and communications. We were impressed with the team’s enthusiasm and expertise. We look forward to working with them to establish this as a world-class event.”

Rule 5's managing partner Rob Brown added: “We’re really thrilled to be working on such a high profile event with GB Taekwondo. Manchester is emerging as a really important centre globally for a number of sports and we’re excited to be involved with that.”

Rule 5 has picked up other sporting briefs recently including WorldRide and the BMX World Cup.