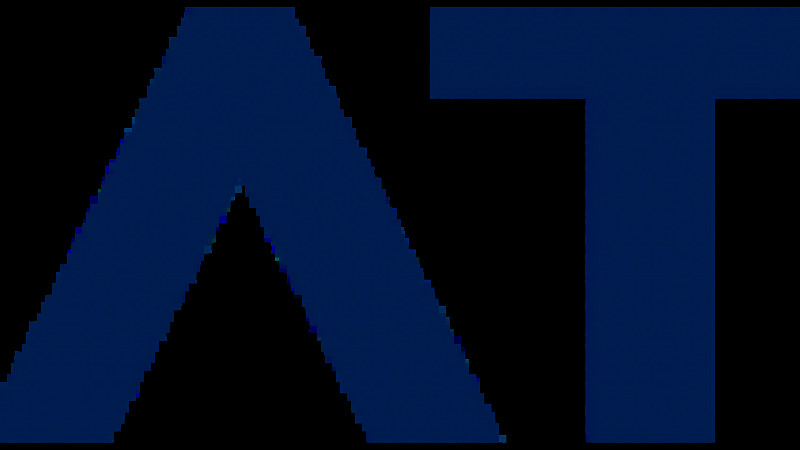 Leeds PR and events agency Hatch Communications has been appointed by Tata Steel to promote the 2013 Tata Kids of Steel triathlon series.

The series, aimed at school children between eight and 13 of all abilities, will visit 12 venues across the UK in what is its seventh successive year. Following a competitive pitch, the Hatch team was appointed to raise awareness of the events in each community, building the profile of the Tata Steel brand in national and regional press and via social media, in conjunction with the team at British Triathlon.

Jason Madeley, Hatch's managing director, said: “It is fantastic to be chosen to work with a brand of Tata Steel’s standing and the team are relishing the opportunity to inspire the next generation of triathletes across the UK.”

Rachel Lawrence, sponsorship and donations manager at Tata Steel, added: "Working with Hatch will enable us to increase the profile of the series and ensure the events have a significant positive impact on the communities in which we operate."

Hatch, which has an office in London, also works with the likes of Wensleydale Creamery, Willow Water and Crabbie's.