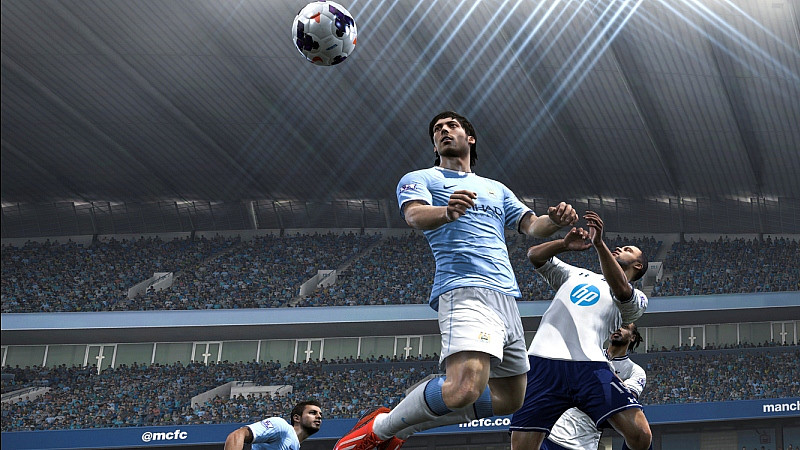 Manchester City has signed two new partnership deals, with an extension of its EA Sports contract and a new 3 year agreement with recruitment firm, Hays.

The 3-year contract with EA Sports was announced in Hong Kong and will see further digital content produced alongside the club. In the last 2 years, FIFA Gaming Pods have been installed in the family stand at the Etihad Stadium, while a bespoke EA Sports gaming box includes gaming chairs and consoles.

"We are extremely proud of what we have accomplished together over the last two years and even more excited about what we can continue to achieve together in the future,” said Tom Glick, chief commercial and operating officer for Manchester City Football Club.

Under the terms of the deal, Hays will be able to use City’s crest and photos of the players on a global marketing campaign, which will focus on digital and social media.

The brand will also appear on LED advertising on match-days and media interview backdrops.

“Manchester City is the ideal partner for Hays. They are a brand that is passionate about getting the right professionals to build winning teams both on and off the pitch. Like Hays, they have a strong appreciation of the critical importance of finding and nurturing talent for success and they pride themselves on identifying and attracting those highly skilled individuals from the global talent pool,” said Sholto Douglas-Home, Hays group marketing director.