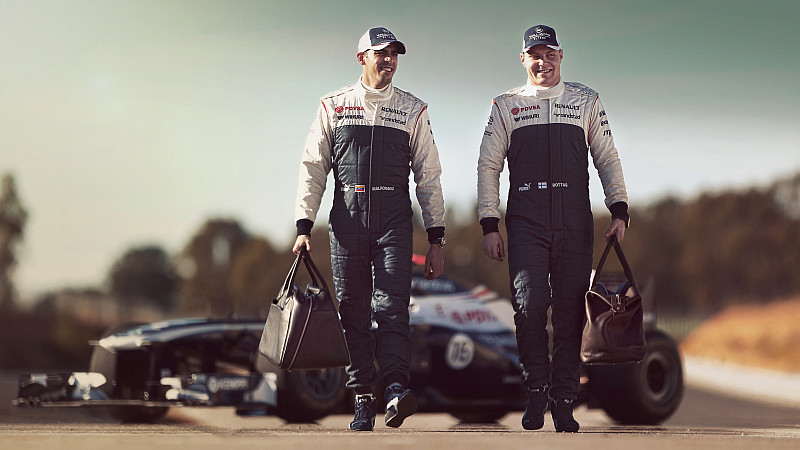 The brand was founded and is headed up by Dominic Reilly, the former head of marketing at the Williams F1 Team.

Manc Frank’s role is to introduce the brand to the media and consumers and establish its luxury credentials. It will also support the company’s role as official supplier to the Williams F1 team, which includes a unique range used by all race team personnel.

“Dom Reilly came to us with bags of ambition, tons of drive and a huge appetite for success. It is categorically one of the most exciting and innovative new brands that we’ve seen with a fantastic story to tell. We must now narrate that story and make Dom Reilly an established authority within the luxury marketplace to which we couldn’t be more thrilled about,” explained Graeme Anthony, Manc Frank general manager.

The agency will be also co-ordinating the brand’s involvement with the British Grand Prix at Silverstone.

“When I conceptualised the brand I wanted to assemble a group of individuals with a variety of skills and expertise. These individuals are all recognised as world leaders in their fields and they each live and breathe a philosophy for perfection in their own respective environments.  This philosophy is reflected in our new brand’s DNA and is essentially what made Manc Frank the perfect partner,” added Dominic Reilly.