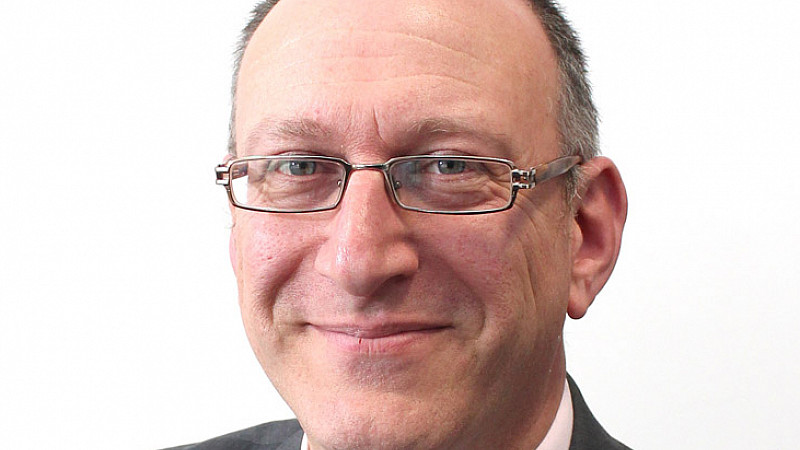 Feddy spent 23 years with the MEN.

Before joining the business team in 2000, he was the paper’s Manchester Airport reporter and district reporter for Bury, Bolton and Wigan.

He began his career at the Evening Courier in Halifax before moving to the Evening Chronicle in Newcastle. He joined the MEN in 1990.