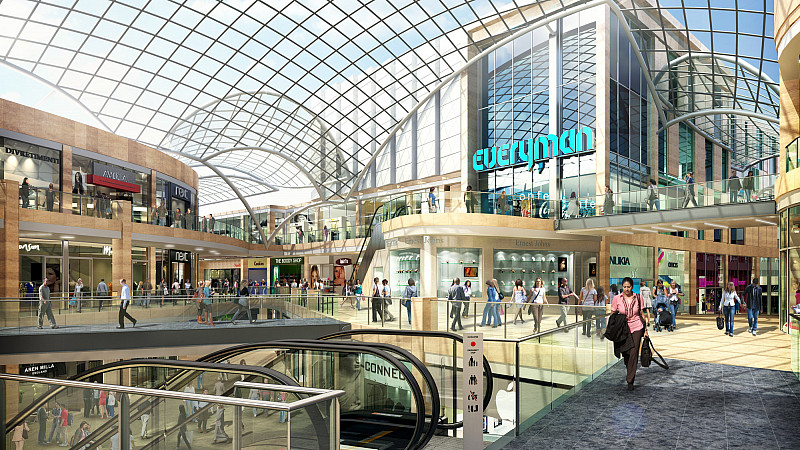 Trinity Leeds, the Land Securities 1 million sq ft retail scheme which is due to open on 21 March, has enlisted the services of  London agencies VCCP, Havas Media and Mischief PR to support the centre's launch.

The scheme, which is over 90% pre-let, has signed up a number of blue-chip brands including Next, M&S, Armani Exchange, Coast and Bose together with existing local independents such as Phillip Stoner and the first Victoria’s Secret outside of London.

Land Securities has said that over 3,000 people will be employed at Trinity Leeds.

Havas Media has planned and bought the integrated campaign including TV and radio, posters and digital. VCCP has created the TV ad with the consumer PR managed by Mischief PR.

Sean Curtis, head of business marketing and brand partnerships at Land Securities, said: “We are launching a major venue for retail, dining, leisure and entertainment. It was important the campaign conveyed the emotion these experiences create and invited consumers to explore the centre.

"The ‘I Wonder’ campaign provides the spark to ignite shoppers’ sense of wonder, not only about what they will find in the centre itself, but also about the experiences they will encounter there.”