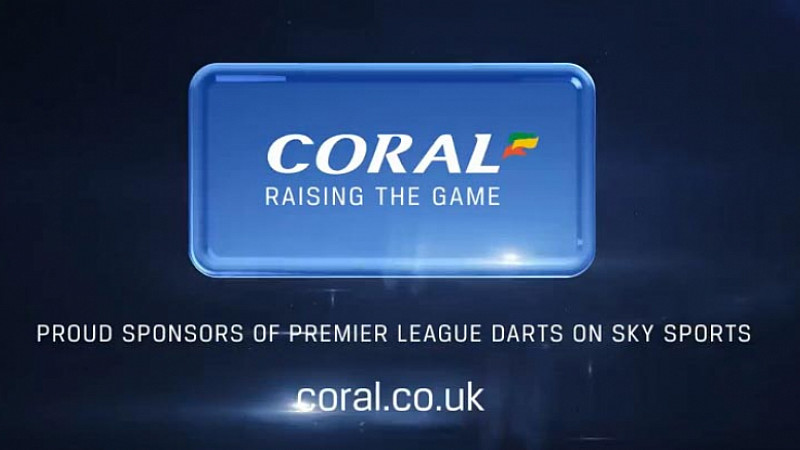 Gratterpalm has produced a series of television idents to promote Coral’s sponsorship of the McCoy’s Premier League Darts coverage on Sky Sports.

The Leeds agency was commissioned in January to come up with the campaign when Coral was named official betting partner of the competition. It’s also developed a short film to be shown in the tournament venues.

“Sponsorship idents are an effective way for brands to make a strong impact on consumers during televised events. Our work for Coral captures the raw excitement of live darts and will convey a memorable message several times over the course of a broadcast,” said Simon Kendrew, digital director at Gratterpalm.

“The UK betting trade is fiercely competitive with operators doing all they can to raise visibility amongst key demographics. Gratterpalm has produced a set of eye-catching idents which we’re sure will leave a lasting impression on British darts and sports fans,” added Matt Prevost, marketing director at Coral.