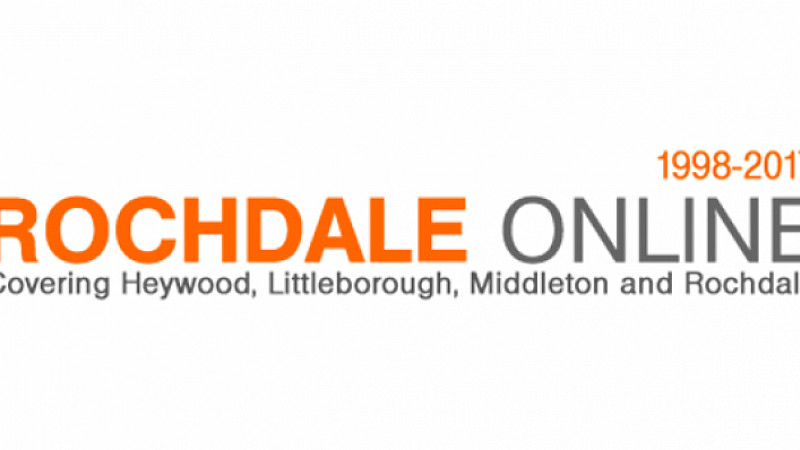 Rochdale Online has won a breach of copyright judgement against the Manchester Evening News.

It could be a key ruling, because up until now, major publishers have argued that there is “no copyright” in either news or in ideas, to justify re-using copy from smaller outlets, agencies and freelancers.

It came following a Rochdale Online story headlined “Danczuk claims £500 on expenses for 'crisis management' over Christmas”. The article about the local MP was based on a Freedom of Information request.

The piece was syndicated by the publisher to The Sun.

A week after publication, the Manchester Evening News used “what was in effect the same article” without permission from Rochdale Online and without payment. It didn’t include any citation or credit for Rochdale Online and the publisher argued “it was in fact ‘passed off’ as the work of an MEN reporter.”

The MEN then syndicated the story to The Guardian - which was informed by Rochdale Online about the source and The Guardian amended the article accordingly.

At the Small Claims Court, the MEN defended their case saying: “there is no copyright in news” and that as the article was not copied “verbatim” there was therefore no copying and hence no breach of copyright.

The publisher argued that its article had “sufficient originality to be protected by copyright”.

Section 16 of the Copyright, Designs and Patents Act 1988 says there is an infringement of copyright if the whole or 'ANY substantial part' of a work is copied. 'Substantial' refers to 'the quality of the originality', including the importance of the copied material in relation to the rest of the original work, rather than merely to how much was verbatim copied (Newspaper Agency Ltd v Meltwater Holding BV (2010) EWHC 3009 (Ch)).

However, in a statement, the publisher said that the real victory was the ruling itself:

“If the MEN defence had succeeded, and the 'sweat of the brow' involved in researching and writing articles therefore could not be protected, there would be no syndication market, anyone could and would have carte blanche to lift and reword what they pleased when they pleased.

“The ongoing future contribution of local news rests on its ability to continue to successfully monetise its content to fund already endangered local news gathering. If the 'Goliaths' of the industry are allowed to 'smite' the Davids by simply helping themselves to the painstaking research carried out by the Davids there will soon be no Davids left, local journalism would all but cease to exist.”

Already this year, the Independent argued the “no copyright in news” argument after refusing to pay a Wales Online freelancer for using court copy; and Daily Mail Australia used the same defence when it republished parts of a freelancer’s work under its own reporters’ bylines.

At the time of publication there was no comment from Trinity Mirror - the publisher of the Manchester Evening News. 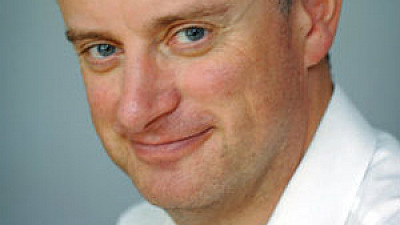