Jaywing looks to capture "life-changing energy" as it rebrands Hogmanay 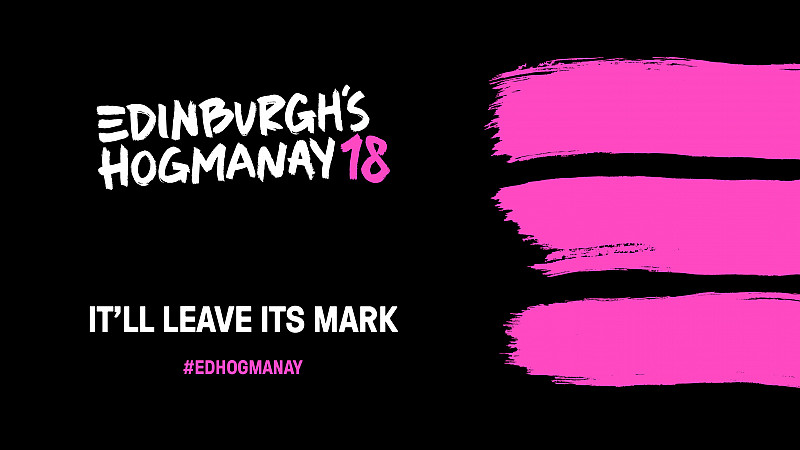 Jaywing has collaborated with live entertainment company Underbelly on a new brand for Edinburgh’s Hogmanay, the first festival in the world built around New Year celebrations.

Following a competitive pitch in May, Sheffield-based Jaywing was selected as the official branding partner for the festival which last year saw over 100,000 revellers from over 80 countries descend on the Scottish capital.

Jaywing was tasked by the Underbelly team to evolve the identity of the event as the New Year celebration which "creates memories that last a lifetime", as well as broadening understanding of the full 27-day period of festivities running from 30th December 2017 to Burns Night on 25th January 2018.

Gavin Shore, creative director at Jaywing, said: “Critical to the development of the brand was that it took on greater depth and meaning. The festival is talked about as one of a handful of things you need to do before you die, so we wanted the brand to capture this life-changing energy and to think about the event as less of an experience, and more of a ‘rite of passage’. The brand itself couldn’t be a carefully crafted logo, it had to be a human expression – one that would quite literally leave its mark.”

The new branding will support the rollout of the festival’s advertising and communications strategy, which includes the development of printed brochures, posters, print advertising, digital advertising, email newsletters and ambient media.

Ed Bartlam, founder and director at Underbelly, added: “We very much admire the brand Jaywing created around Hull UK City of Culture and wanted to tap into their creativity and fresh thinking. It’s been great to work with them on evolution of the identity for Edinburgh’s Hogmanay. We feel they have really grasped and extended our thinking to capture the essence of the feeling that New Year in Edinburgh will leave on you." 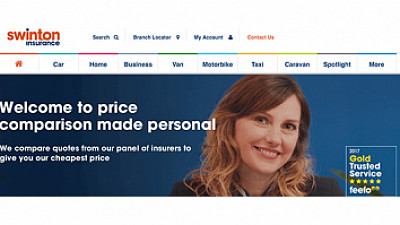