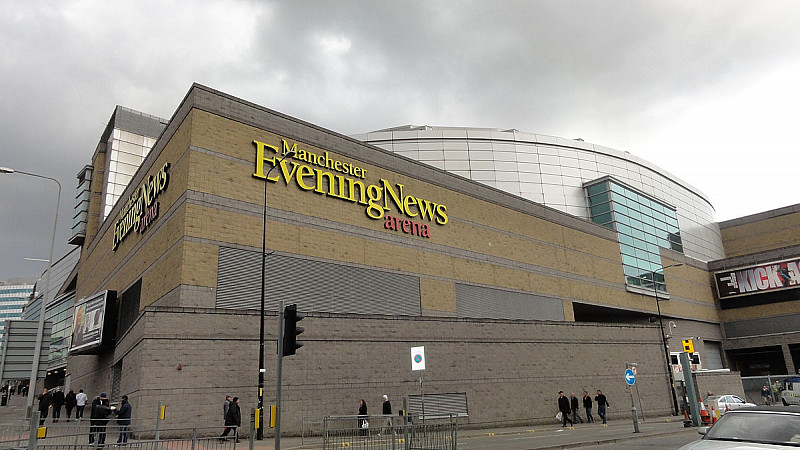 Manchester Arena has released one statement so far since last night's terrorist attack.

At least 22 people were killed and a further 59 injured when a suspected suicide bomber exploded a device as people were leaving the venue after an Ariana Grande concert.

The arena, which is managed and operated by SMG Europe, is the UK's biggest venue with a 21,000 capacity.

Manchester Arena tweeted: "We can confirm there was an incident as people were leaving the Ariana Grande show last night.

"The incident took place outside the venue in a public space.

"Our thoughts and prayers go out to the victims. 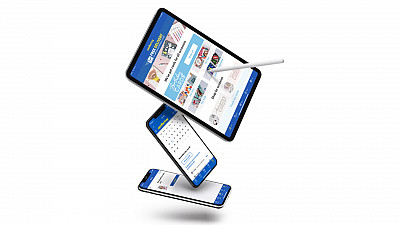 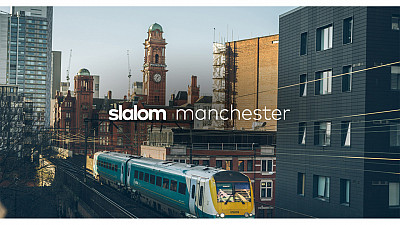 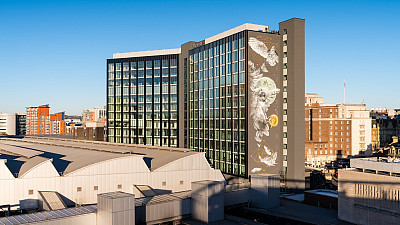