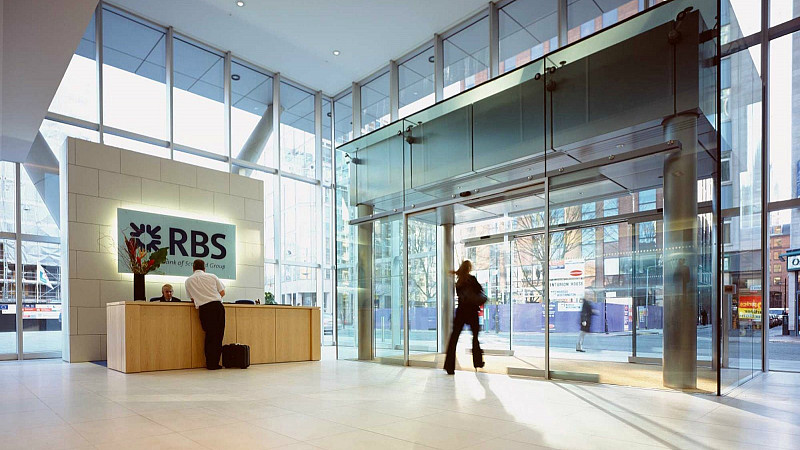 The Royal Bank of Scotland (RBS) has appointed London agency Blue Rubicon to lead a turnaround in its reputation.

The bank's reputation took a nosedive during the 2007-08 recession when it had to be bailed out with £45bn of taxpayer funds, and further scandals such as PPI and foreign exchange dealing have led to large fines. RBS Group’s chief marketing officer, David Wheldon, has now confirmed that it has appointed Blue Rubicon to help it become “the most trusted bank” by 2020.

The brief incorporates all of the brands within the RBS group, which employs several hundred staff in Manchester.

Wheldon said: “We have made many strides in the right direction as we deliver on our promise to build a stronger, simpler, and fairer bank for the benefit of our customers.

"We know that there will be bumps in the road ahead and we understand the scale of the task we have set ourselves. For those reasons, we have chosen Blue Rubicon which has an unmatched reputation for successfully building trust in the most difficult circumstances.”