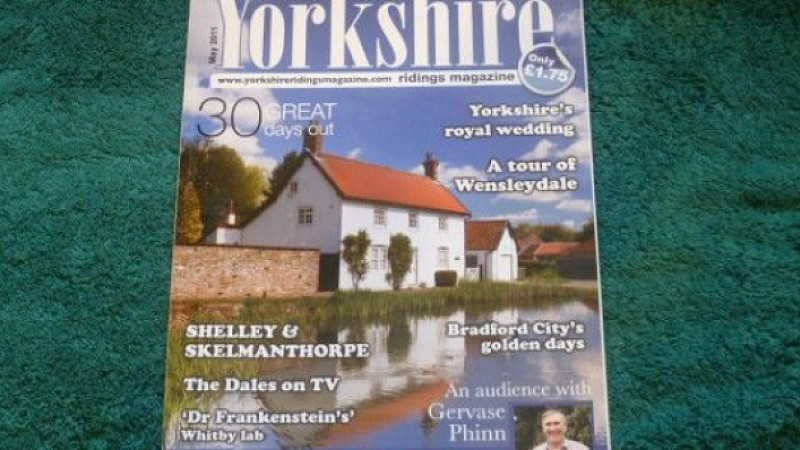 The Yorkshire Ridings Magazine has closed and its 4,000 subscribers told to write in for refunds.

No copies of the magazine have been mailed out since last year and subscribers have been left in the dark about what has been going on.

Subscribers have been told - although only when they phone in themselves to ask - to write a letter applying for a refund and that a cheque will be sent out “as soon as possible”.

The company is refusing to process refunds over the phone.

A member of staff who has had to deal with calls from subscribers said: "I've had lots of calls and people screaming down the phone at me."

When Prolific North contacted the magazine on two separate occasions in January and February, we were told a letter would be sent to subscribers “within the next couple of weeks” clarifying the situation.

But a letter was never sent and a link to the Yorkshire Ridings Magazine website was redirected to a page reading ‘Sorry, this shop is currently unavailable.’

The magazine’s managing director, Natalie Christopher – the daughter of Blackpool owner Owen Oyston – has been unavailable for comment.

Christopher is also the MD of The Lancashire & North West Magazine, which is believed to be carrying on as normal.

Last year, Christopher announced that Yorkshire Ridings Magazine would be published once every two months, rather than monthly. 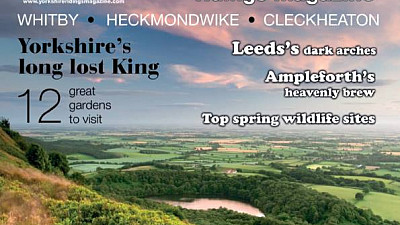 Subscribers still in the dark about Yorkshire Ridings Magazine