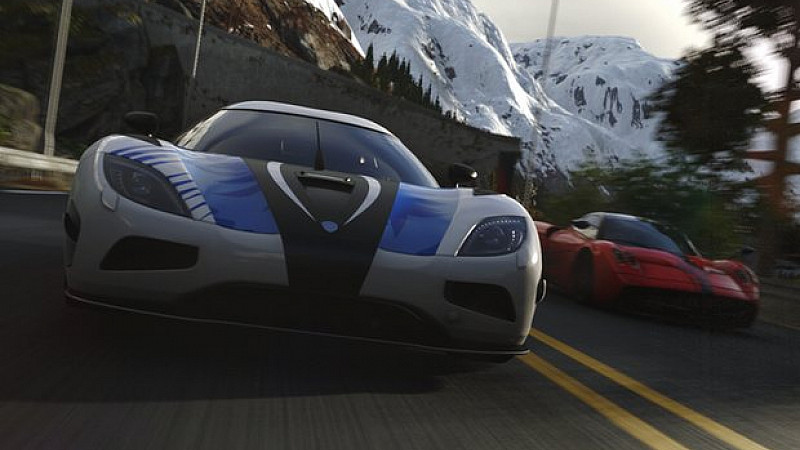 Sony has announced the closure of Cheshire-based Evolution Studios.

The video games development house dates back to 1999 and recently worked on the PlayStation title Driveclub.

Sony confirmed there would be some compulsory redundancies as a result of the decision.

The Japanese company said the decision had followed a review of its European operations.

"We accept that this decision will mean that we risk losing high calibre staff,” a Sony statement read.

“But by focusing on other studios that already have exciting new projects in development we believe we will be in a stronger position going forward and able to offer the best possible content of the highest quality for our consumers.

”Where possible we will try to reallocate people onto other projects.

“If appropriate opportunities are not possible within the company, we will assist staff in any way we can, including speaking with local employers and with other development companies."

Runcorn-based Evolution had specialised in racing games for Sony games consoles. Its first title was World Rally Championship, released in 2001, which was followed by several sequels.

In 2006, it launched the off-road racer franchise Motor Storm.

However, its last title - Driveclub - has had a troubled existence.

The game - designed to allow six players to form a club and race rival teams on the internet - was repeatedly delayed.

When it did finally become available in October 2014, its computer servers struggled to meet demand and plans to offer a free cut-down version to PlayStation Plus subscribers had to be delayed.

However, the situation did improved and the game received some excellent reviews. Sales have now surpassed more than two million.

Rob Crossley, UK news editor of Gamespot, said that may not have been enough for Evolution though.

"You hear that some of the 'triple A' [big budget] games now sometimes have to sell above five million units to get into the black," he said. 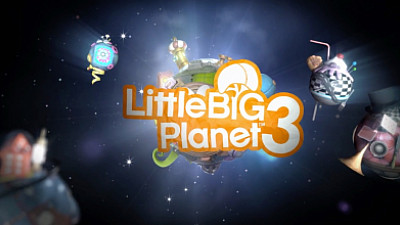