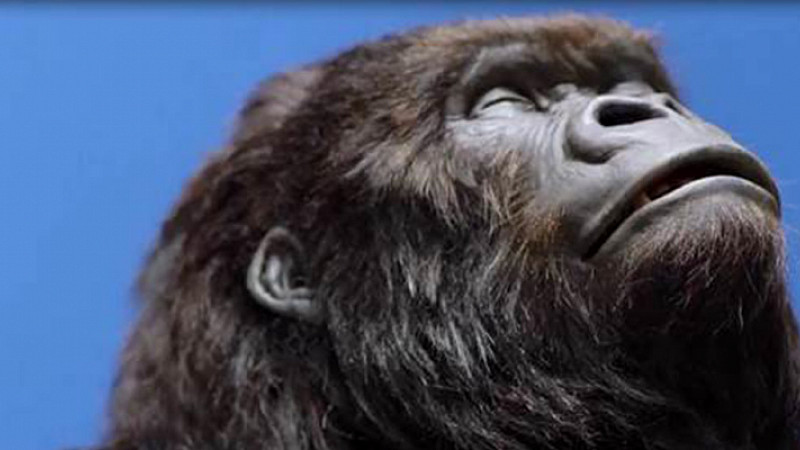 Cadbury is the latest brand to be spoofed by McCann Manchester’s “Like Brands” campaign for Aldi.

That said the Aldi gorilla drummer may not be quite as proficient as the Cadbury one, which threatened to revive Phil Collins’ career with the drum break to In the Air Tonight.

It was made by Another Film Company for McCann Manchester, and directed by Mark Denton. Dave Price and Neil Lancaster were the creative directors. Media planning and buying was by UM Manchester.

The last spoof campaign for Aldi proved a major success for McCann, as it took on John Lewis’ Man on the Moon advert.