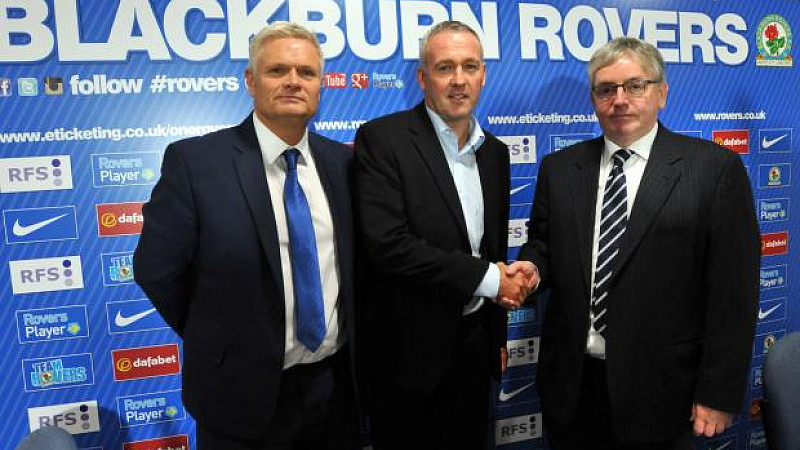 Alan Myers is to leave his post as commercial and communications director of Blackburn Rovers.

The former Sky Sports reporter (left in the picture above) announced his decision to staff at Ewood Park this morning, reports the Lancashire Telegraph.

He was appointed as the club's director of communications two years ago, 24 hours after leaving a similar post at Everton.

He then took on the additional responsibility of commercial director when Dave Biggar left the Championship club in 2015.

Since February, Myers and fellow director Mike Cheston have been covering the duties of former managing director Derek Shaw.

Myers had been the North West bureau chief for Sky Sports News before joining Everton in August 2013. He had originally joined the club in 1996 as the Goodison Park club's first press officer, staying for five years before joining Sky.