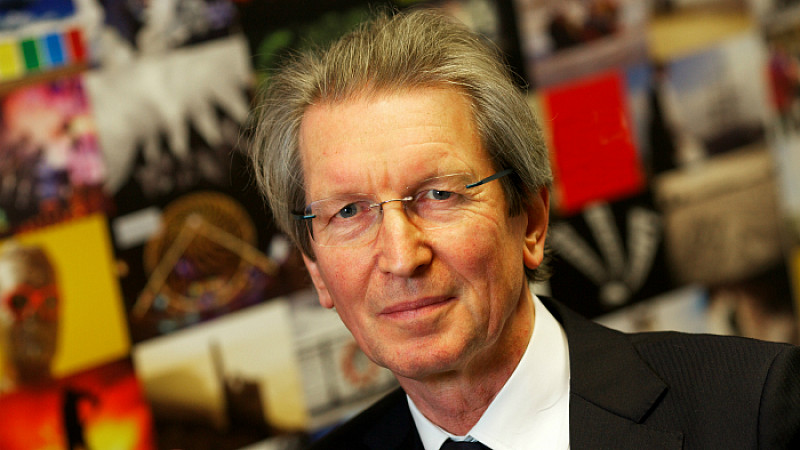 Trinity Mirror has confirmed it is in talks about a possible takeover of rival publisher Local World.

Yesterday's Sunday Times claimed the regional newspaper group was "finalising" a £200m takeover of Local World - owner of the Hull Daily Mail and Scunthorpe Telegraph - that would cement its position as the biggest local publisher in the country.

Trinity already holds a 20% stake after a £14m investment three years ago, with other investors including Daily Mail owner DMGT, which owns a 39% stake.

A statement from Trinity said: “The board of Trinity Mirror plc notes the recent media speculation and confirms that it is in discussions with Local World Holdings Limited for the potential acquisition of the shares not already owned by Trinity Mirror plc. There is no certainty that any agreement will be reached.”

Local World was established in 2012 when former Mirror Group boss David Montgomery (above) oversaw the merger of DGMT’s regional division Northcliffe Media and Illife News & Media. It has a stable of over 100 titles in all and reported a 12% increase in adjusted profits to £43.6m last year.