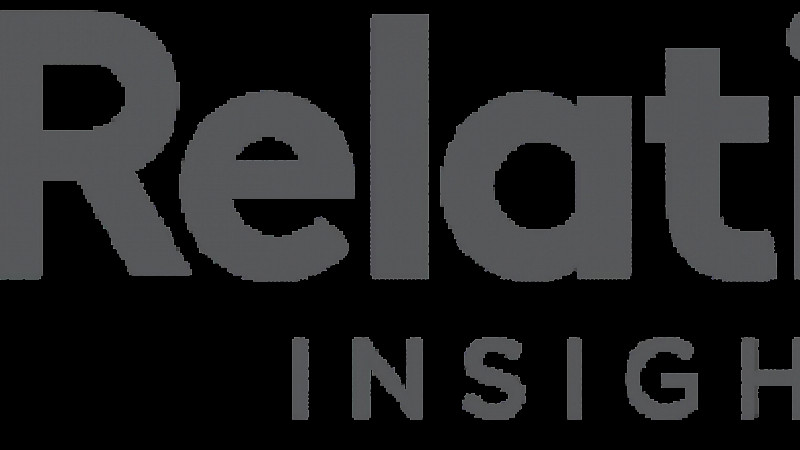 What is it?  Language analysis for brands and agencies

Relative Insight may well come to be seen as one of those ideas you wondered how brands ever coped without. Initially, however, it was intended for a very different purpose.

Developed out of a decade's worth of research at Lancaster University, Relative Insight's advanced language analysis technology was originally used "to catch bad guys online", says CEO Ben Hookway, able to spot the difference between a 12-year-old girl online and a 30-year-old man doing an impression of a 12-year-old girl. Against the explosive growth of social media, it provided invaluable support for law enforcement agencies in numerous countries.

Three years ago, however, Relative Insight was born as a commercial entity and the technology applied in an entirely different way. Now, the startup is working with brands and agencies to help them gain a far deeper understanding of the language choices being made not only by their consumers, but also by the various channels employed to reach those consumers, from social media to online reviews.

"We specialise in turning language into data," says Hookway. "Our purpose in life is to extract very high business competitive advantage for clients by capturing, structuring and analysing that language." It's not the language itself that yields the most gold; the true, actionable learnings come from comparison. "If you looked at a word cloud of the language used by Toyota, for instance, the words wouldn't be that significant," adds Hookway. "But if you do the same with Hyundai, there will be a subtle difference in linguistic style and the topics used. The consumer picks up on these differences."

There are two very practical applications for brands and agencies. The first relates to brand guidelines. "By the time they've been through two levels of management, three agencies and several channels, brands can end up saying something very different from what they intended to say," says Hookway.

The second is the copywriting itself. Hookway cites an example from their work with Nokia, prior to its rebranding as Microsoft Mobile. Nokia presumed it was using enough superlatives in marketing copy - the likes of "magical", "awesome" and "next generation" - but it was only through a comparison with rivals that it discovered it was in fact using nowhere near as many. In another example, analysis of consumer language for a FMCG client discovered that women in their 20s "wear" make-up, while women over 40 "apply" it. Subtle stuff, but it's the difference between talking to consumers in language they use, and not doing. "We call it the 'dad at a disco syndrome'," says Hookway. "Before you understand the language your consumers use, you're just standing there not being cool, and no-one can understand why."

Relative Insight's work goes to the heart of the current debate about creativity and data. "But the best creativity comes from confidence," maintains Hookway. "You can only be bold when you're confident."

The company has a team of seven based on the Lancaster University campus, where it intends to stay for the foreseeable. It's working with the likes of Twitter, Saatchi & Saatchi, GroupM and the Havas Group, and has just returned from Cannes, where it was named as one of the world's 50 leading marketing technology startups by Unilever.

"It was a real honour," says Hookway. "Making the move from catching bad guys to helping brands is a cultural leap, so it's a very welcome validation of what we're doing."

Already backed by The North West Fund for Venture Capital, the company has launched another funding drive as it looks to expand by the end of the year.

"In five years' time, we're completely convinced there will be a discipline called language optimised marketing, a world where every communication is linguistically targeted to you," adds Hookway. "That might be good or bad, but it just is, it's happening whether people like it or not."