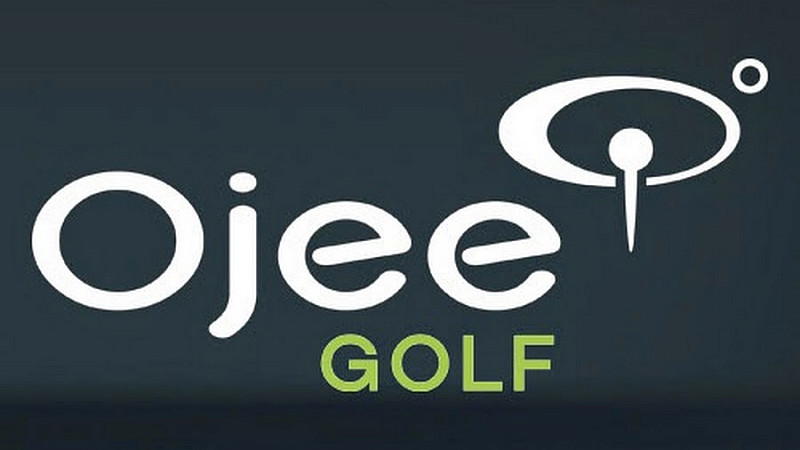 What is it? Golf training aid

Golf is a sport not short of gizmos and gadgets - every pro shop in the land offers ample evidence of the choice on offer for amateurs desperate to hit their Titleist that little bit further and straighter.

But one area of the swing curiously neglected by manufacturers and inventors has been the set-up. Curious, because a correct and memorable set-up is just about inseparable from the ability to swing the club in a consistently competent way.

That's where Middlesbrough-based Ojee Golf comes in. Leaving a product design consultancy last April, Matt Hulbert teamed up with father Paul and set up a new consultancy, Mustachio, with the aim of developing a product they could crowdfund. Matt and Paul Hulbert, the father and son team behind Ojee Golf

Thanks to their knowledge of the name - Matt used to play and Paul is a 14-handicapper at Saltburn-by-the-Sea - they came up with up a prototype for what became a device called Talon, which they market under the Ojee brand.

Attaching to the grip-butt of any club in the bag, Talon aims to remove the guesswork involved in the golf stance and set-up that form the basis of the golf swing, giving the user real-time visual feedback via a visual display. Every golfer knows the importance of repeatability in their golf swing - and one that doesn't break down at the merest sniff of pressure - and Talon promises to improve "muscle memory, consistency and optimum performance".

"The market is huge and very heavily saturated in golf tech," says Matt, "but it's all based around the swing, not the set-up. Golf is all about consistency, and you can't expect to repeat the same swing unless you're starting from the same point."

So far the product has gone down well at golf shows and been enthusiastically received by both amateurs and professionals. "What we've found is that different levels of golfers use it in different ways," adds Matt. "Amateurs use it with a coach, who gives them specific angles to achieve. With higher level golfers there has been a different sort of response - they use it to make tiny, micro-adjustments."

They have secured an investment of £125,000 from Northstar Ventures, via the Finance for Business North East Proof of Concept Fund, which was used to develop an initial run of units. A crowdfunding campaign is now under way - £6,000 was raised in the first 24 hours alone - with the money intended to fund a production run of 500. Getting a more new-fangled way of raising money in front of the target audience of potential investors is proving a challenge, however. "The average age of a golfer at a club is 68, so they're not that tech savvy," says Matt.

The father-son partnership have patented their idea and are continuing to develop the software at the heart of their invention. Two more products are in the pipeline - a Talon 2 (a smarter version of the original) and the more affordable Ojee Pulse.

So what's the big ambition for Ojee? "We'd like there to be one in every pro shop."