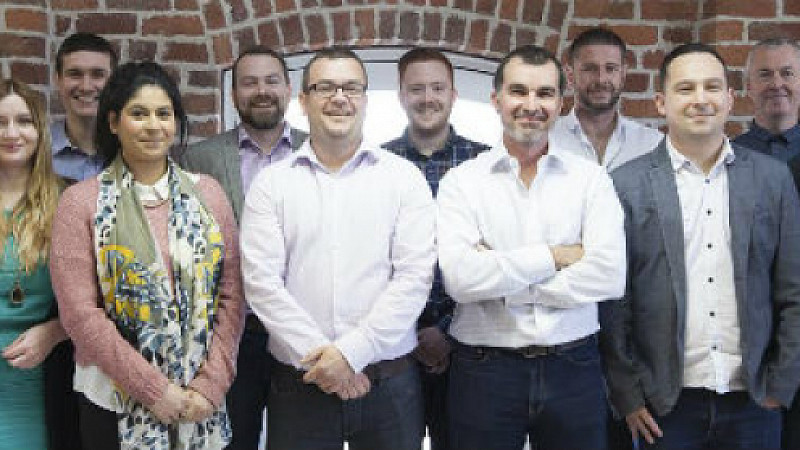 It was while working at MoneySuperMarket.com that Philip Brennan first spotted a gap in the market for a comparison site focused on the funding options available to SMEs.

With private funding under his belt, Brennan duly left MoneySuperMarket last summer and managed to persuade a team of sector experts to buy into his ambition, including a number of his former colleagues and the head of SEO at GoCompare. "It was quite lucky that we all had the same aspirations and believed in the same goal," said Brennan.

Months of research and development led to the launch, in April this year, of BusinessComparison.com. From business loans to invoice finance, it aims to simplify what can traditionally be a laborious job for busy business owners. "You used to have to dig out the Yellow Pages and make six or seven calls, but invariably you'd go with the first one," said Brennan. "Even now a lot of people still rely on referrals from other people, but that might not necessarily be the best deal."

So why, long after MoneySuperMarket became a well-known brand in the consumer market, has there not been a similar service for businesses? "The market is largely controlled by brokers, and the technology has not always been there," said Brennan. "Even now, some banks are still working on back-end software that means they can't do the sexy stuff!"

The Chester-based company has grown to a 13-strong team, and in the first full month (May) the site received details from 3,000 users, and that's forecast to grow to 10,000 in July. It will also be branching out imminently into current accounts and insurance, with potential future channels to include savings, credit cards and car leasing.

Brennan has planned for at least a year of hard search engine optimisation before the site starts to achieve the necessary online presence, so three members of staff are currently solely focused on paid search.

There's "plenty in the pot" at the moment so BusinessComparison.com isn't looking for investment just yet, although Brennan would consider in the future. For now, he and his team are working hard on a lofty three-year ambition. "We want to be a household name in the business world, used by 50% within the SME space."