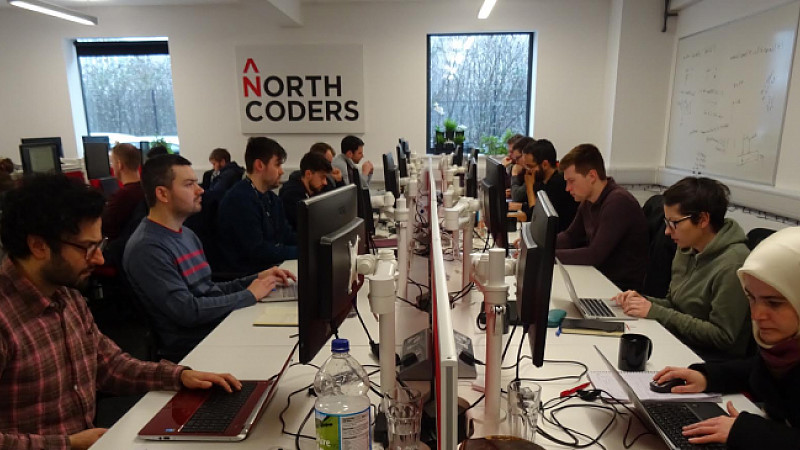 Northcoders, the coding bootcamp based at The Sharp Project, has announced plans to expand.

Due to "overwhelming" demand for its 12-week course, the company has doubled the size of each cohort and created a second classroom to accommodate the extra 20 students.

It's also taken extra office space at the digital creative complex in Manchester.

Established a year ago to help satisfy the increasing demand in Manchester for developers, the course aims to give individuals of any age the opportunity to learn coding to an industry-standard level.

Of the students that have so far graduated, 80 per cent have become employed in a range of companies from web development agencies and data companies to start-ups.

James Brookes, co-founder of Northcoders, said: “There is a massive need for talented developers with nearly half UK companies in the sector desperate to fill multiple vacancies. We’re helping plug that skills gap.

"More than a million new digital jobs are being created every year and many of them will be in the North West and East of England.”

Adrian Bleasdale, chief executive of The Sharp Project, added: “What’s great is that Northcoders encourages people of all ages and from diverse backgrounds to come together and learn skills that will change their lives." 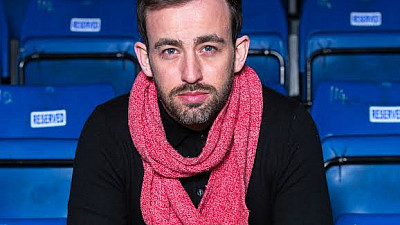