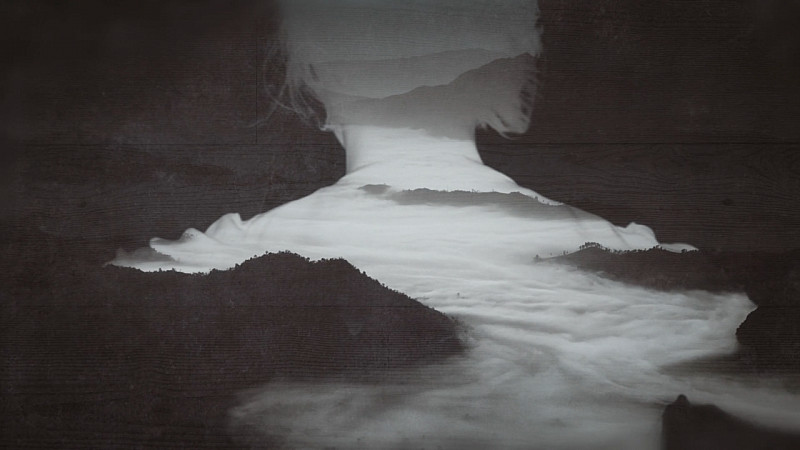 The new, double exposure film - which can be viewed here - uses a combination of stock footage, still images of the client’s flooring and vintage photography.

It is now projected on to the wall of Ted Todd's new London showroom.

Jenny Borthwick, head of consumer marketing at Ted Todd, said: “We knew that we wanted something conceptual, that would show that our approach to making wood floors involves so many different elements. We also wanted it to be able to be used across social media and on our websites as well as in our new London Design Centre. We’re thrilled with the film GLUED have made.”

Ben Sutherland, director at Glued Films, added: "We wanted the films to be bold and artistic but also tell a story, integrating historic images with nature, process and people. My hope is that upon each viewing the audience will take away something new, which I feel reflects the Ted Todd brand."

Glued has previously worked with the likes of Fletchers Solicitors, YellowDog and Mines Advisory Group. 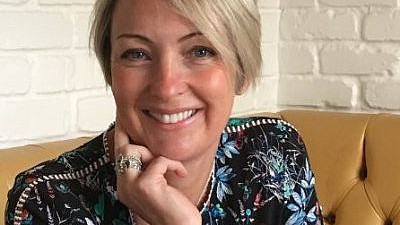