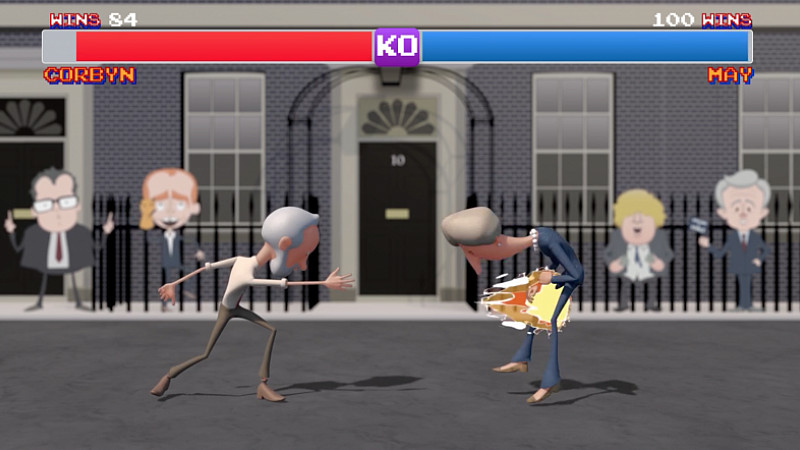 Manchester agency Mighty Giant has reworked the arcade game Street Fighter to create an animated head-to-head battle between Jeremy Corbyn and Theresa May for election night.

Within a minute of key results coming in, Downing Street Fighter will post an animation of the battle - featuring the seat contested, result and the running total seat count - across Facebook, Twitter and Instagram.

Creative Director Jonathan Ashworth said: “We saw this as an opportunity to tell the election story in a different way to different audiences. With the apathy of young voters we saw this as a chance to engage with them more by creating a sort of Paxman moment for an online audience.

“Throughout our seven-year history we have always pushed to find the best story and to tell it well through great animation and great design. The election seemed an ideal brief to showcase our character animation with Corbyn and May as the main protagonists and other parties and characters becoming background.

Illustrator and twitter coder Dan Castrogiovanni designed the cartoon characters and handed them to 3D designer James Thompson to be built.

The team then chose a set of scenarios: small fights, big fights and knockouts. Each of the battles is 10 to 13 seconds in duration to ensure impact and speed. 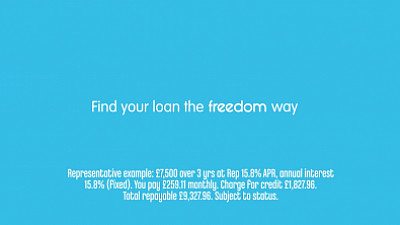