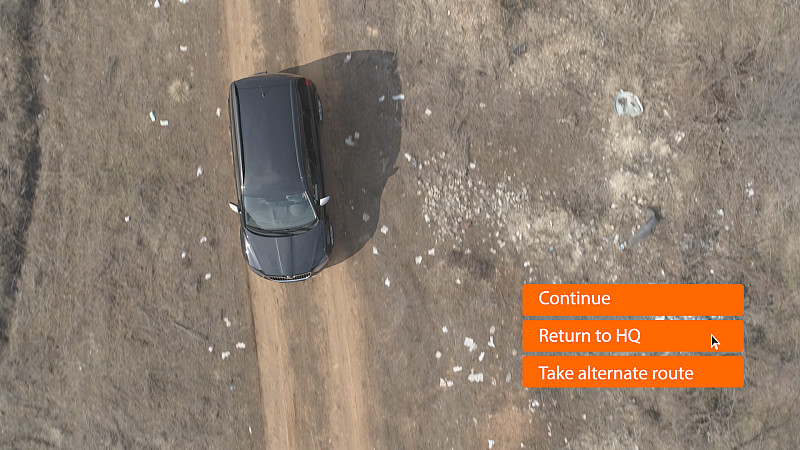 The interactive platform has been designed to test the skills of journalists, aid workers and others who could be stationed overseas in dangerous areas.

To make it as realistic as possible, actors have been filmed in locations around the world, with users having to make quick decisions.

“There are numerous conflict zones around the world, with a host of professionals such as aid workers, security personnel and journalists entering and traversing through extremely dangerous areas to do vital work, whether saving lives, improving living conditions or supporting government efforts to resolve conflict,” explained Mike Todd, co-founder of DTS and HostileWorld.

"Traditionally, HEAT [Hostile Environment Training] training has been prohibitively expensive and difficult to access - particularly alarming in conflict zones where civilian aid workers are unable to leave the area to access training. HostileWorld will bring the training to them.” 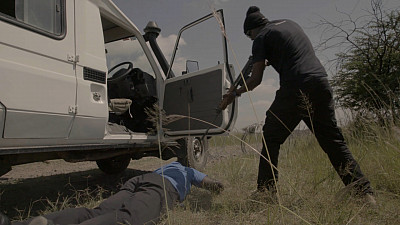